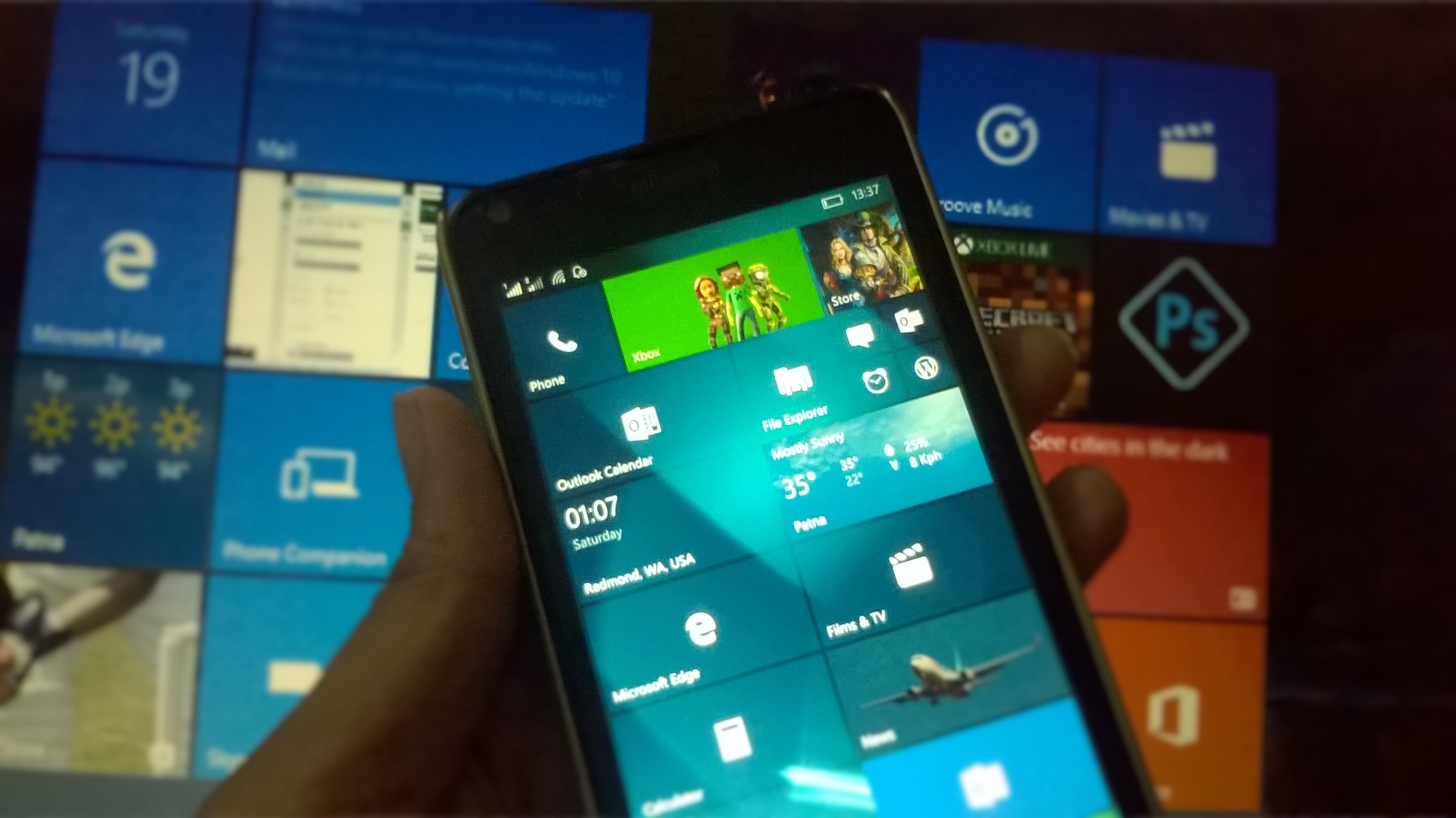 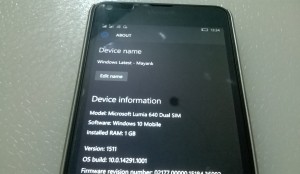 Windows 10 Mobile Build 14291 on Lumia 640 installed very smoothly if we exclude the downloading process. The download took around 4-5 hours which was very slow as on every few minutes the phone keeps disconnecting from Windows Update server and to resolve the issue we performed soft reset and finally the download completed. Now, moving to the next process, “preparing to install” also took nearly 20 minutes which was normal in Redstone Builds. Those who are wondering we updated our Lumia 640 to Windows 10 Mobile Build 14291 from Build 14283.

After preparing to install process finishes the Lumia 640 entered into the war of two spinning gears. The process of spinning gears took around 20 minutes which is around 5 minutes longer when compared to the installation of Windows 10 Mobile Build 14283. After the gears of war completed, the device begins migrating data and one of the interesting thing is that the migration steps is reduced from 10 steps to 7 steps. To clear the things a bit, previously the migration takes around 23 steps (in Windows 10 Mobile official version or build 10586.164) > The, first, Redstone build reduced it to 10 steps > and now with Windows 10 Mobile Build 14291 migration process is being reduced to 7 steps. Which is a really nice and now migration process took around 10 minutes or less/more. 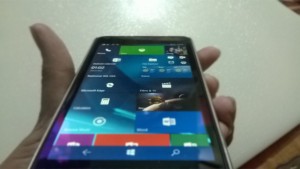 Now, Windows 10 Mobile Build 14291 is having another major issue which we will demo in our exclusive video later today. Sometimes, while typing using the keyboard on any app even Microsoft Edge or WhatsApp the space key doesn’t work. The immediate fix is to perform a soft reset but the issue is continuously happening on our Lumia 640 and, that’s irritating.

What’s’ new in this build: 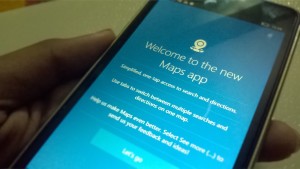 Updated Maps app: This build includes an updated Maps app for Windows 10 that brings a more lightweight, scalable, and consistent UI as well as underlying architecture improvements and new features for you to try!

Updated Alarms & Clock app: We have pushed out an update to the Alarm & Clock app that introduces a new inline time picker and improved design for creating and editing alarms and timers. 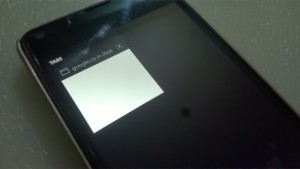 One of the changes which were not mentioned by Microsoft is that now Microsoft Edge browser incude larger tabs, so its now very easy to close them, check above image. As you can see in above changelog the new Windows 10 Mobile Build 14291 doesn’t include any more new features or major changes. 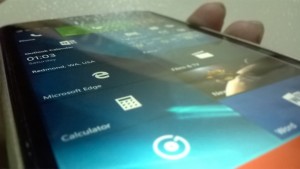 Windows 10 Mobile Build 14291 on Lumia 640 does come with performance jump compared with previous builds. Almost all app were opening very faster on Windows 10 Mobile 14291 but there was a major issue which keeps some apps on the loading screen and it never opens. For example, UC Browser stuck on loading screen for around 20 minutes and then crashed.

We have noted down some of the most downloaded apps performance below:

Like the previous build, Windows 10 Mobile Build 14291 comes with lots fixes which Windows Insiders were waiting for a long time.