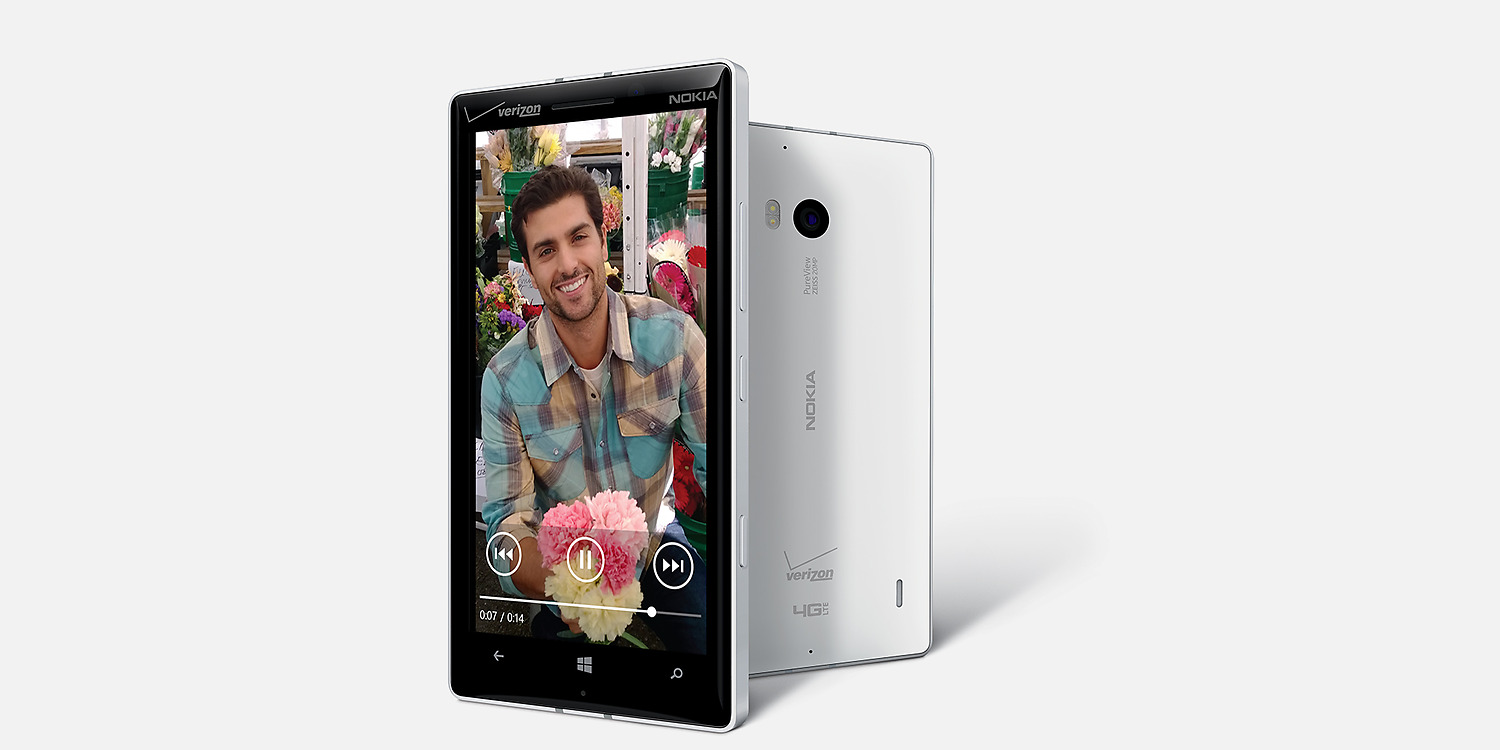 Well now Insider Programme chief, Gabe Aul is now saying that the Icon is being considered for the update!

If you have tried Windows 10 Mobile on a Lumia Icon through the Insider programme let us know in the comments what you think.

Are you subscribed to our email alerts?