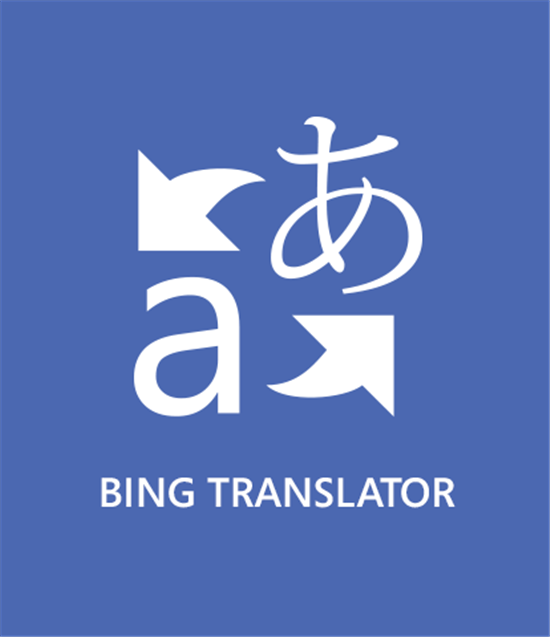 Microsoft has announced a new English Bilingual Dictionary feature on Translator for Bing. This feature displays alternative translations from or to English when you’re learning a new language where sometimes it can be hard to find just the right word. The feature is available for English language learners and English speakers learning a foreign language.

For example, for the English word “great” – excellent, glorious, large, etc are some words in English that might mean the same in the context of your sentence. Now if you are translating the word to Spanish. Not only do you have the subtle differences in the English meanings to consider, but the subtle differences in the Spanish translations as well.

If you already are familiar with English and one of the 50+ languages supported by Microsoft Translator, the new dictionary feature can help you find the perfect word in an instant. The new English Bilingual Dictionary feature is great for language learners or language professionals who use Translator as a reference to increasing the speed of their translation work.

Know more about it here.