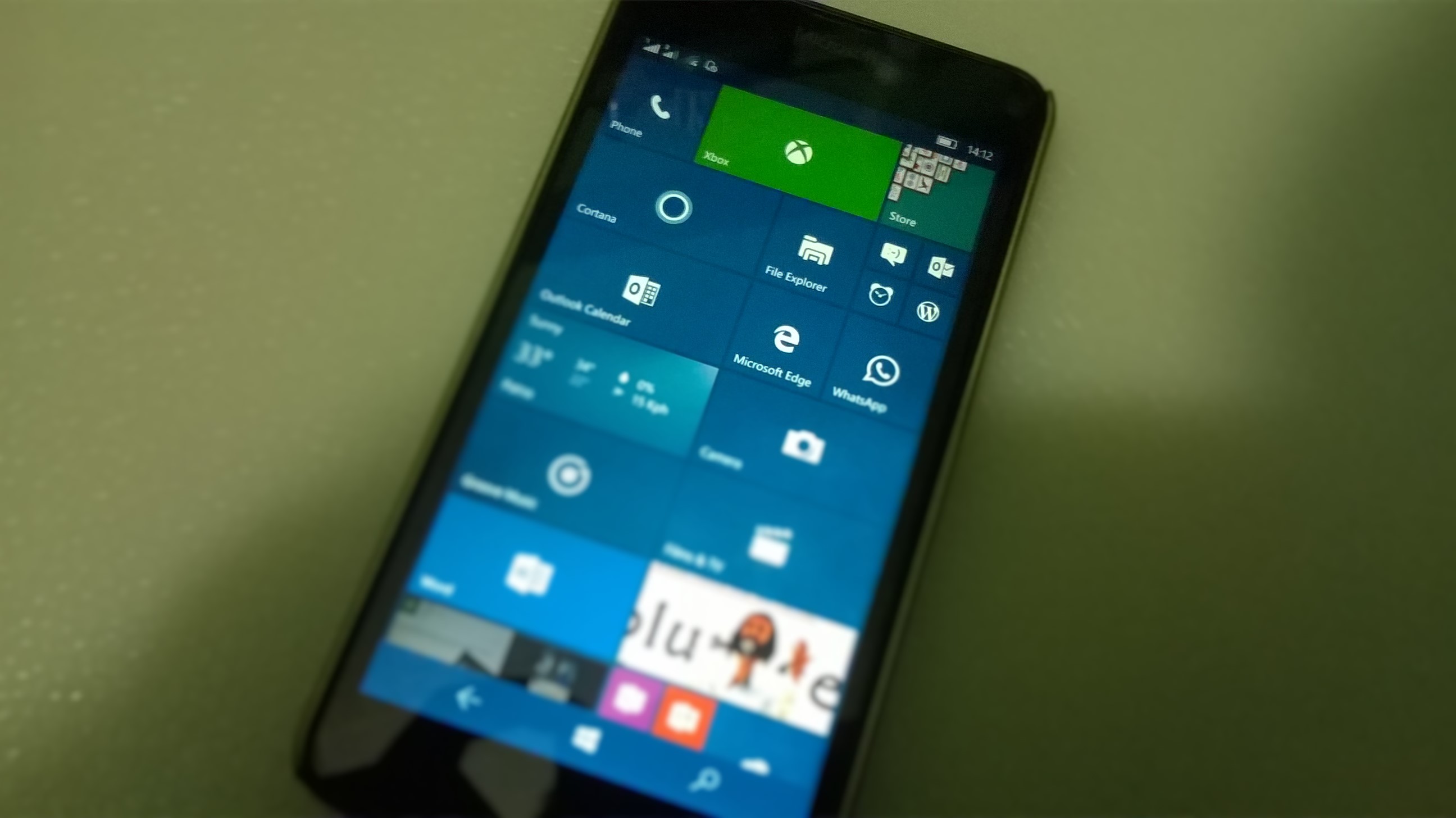 Windows 10 Mobile launch seems to be very close. The operating system was supposed to be announce officially by Microsoft yesterday. But, the company failed to achieve it or the rumour turns out to be false.

Now, Venture Beat’s Evan Blass reports that Microsoft will officially announce Windows 10 Mobile tomorrow. The new reports seems to be very ture, remember that the update will be available tomorrow for selected Lumias via OTA update.

Users are required to use Update Advisor app to upgrade their handsets to Windows 10 Mobile officially. Remember the update seems to be arriving for selected Lumias and regions. Indeed, the update will arrive within a few days for other regions and even more devices!!