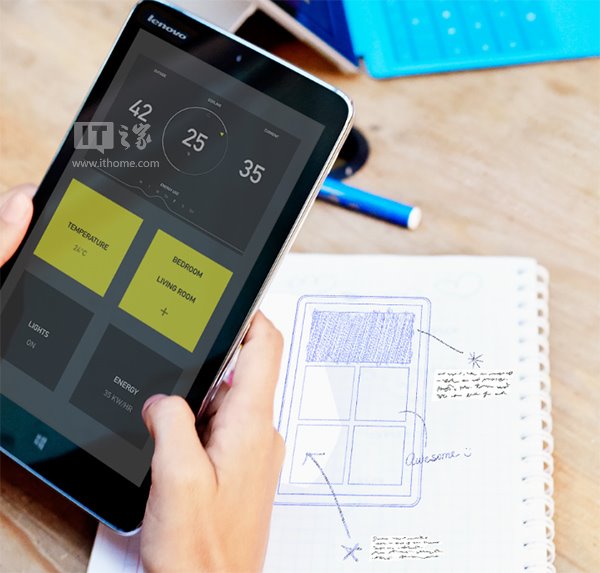 Now, images of Lenovo’s Windows 10 Mobile running phablet leaked from China. The device features metallic frame and it seems to be having 6-inch plus display. One of the notable thing in the device is that it a having Windows Button at bottom of the device, which hints towards a Windows 10 (PC) software instead of Windows 10 Mobile.

Indeed, its pretty interesting news as more and more OEMs are finally giving Microsoft’s Windows 10 Mobile, little bit attention. Do you think new devices will able to save Windows 10 Mobile?