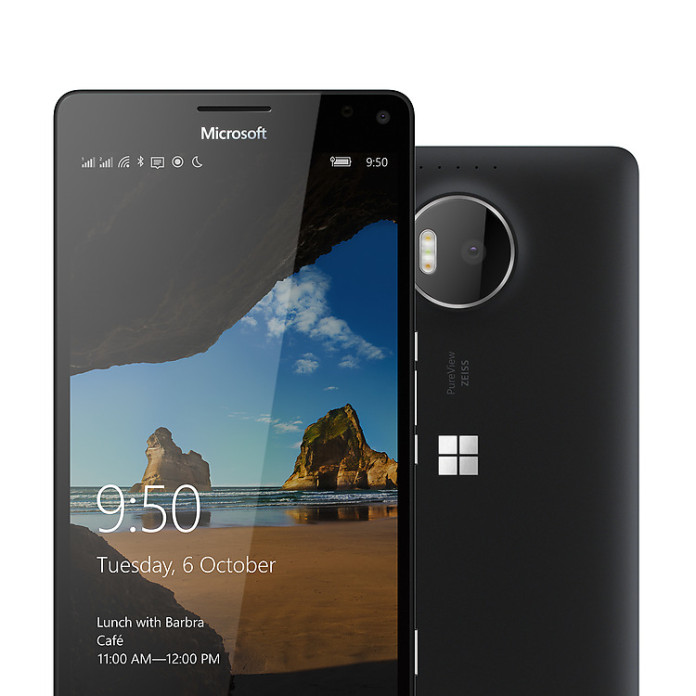 The Update included the following changes:

Real question still remains the same for most of the Windows Phone users: When will Windows 10 mobile rollout to existing Lumias with windows phone 8.1 ?