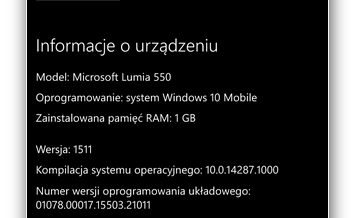 Now, again screenshots of Windows 10 Mobile Build 14287 leaked. But, this time the screenshots reveals some changes and leaker also posted the possible changelog of this new build 14287.

It could be possible that Windows Insiders will get Windows 10 Mobile build 14287 or higher build starting this week or more even later. Do let us know which feature, you would like to see in next updates in comments below:

Thanks Lehman for telling us about the screenshots!