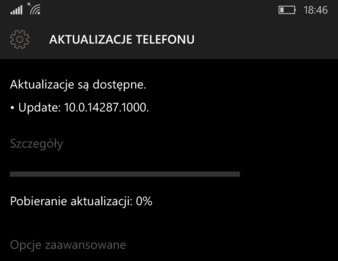 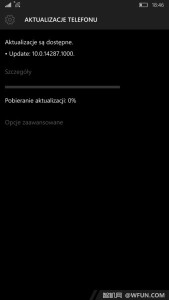 It could be possible that Windows Insiders will get Windows 10 Mobile build 14287 or higher build starting next week or even later. Do let us know which feature, you would like to see in next updates in comments below: