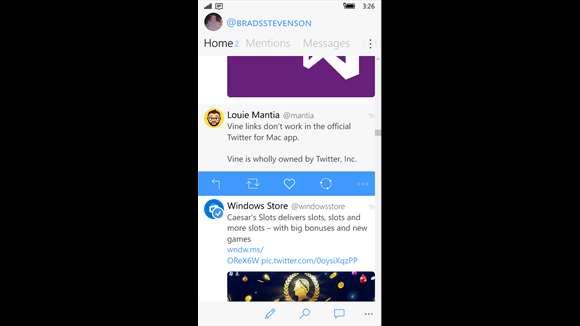 Aeries for Windows 10 and Windows 10 Mobile devices seen a new update in Windows Store. The update is pretty major, as the developers behind the app squashed tons of bug and introduced several improvements in this version 2.2.0.32.0.

Thanks Rajesh Komte for the tip!!