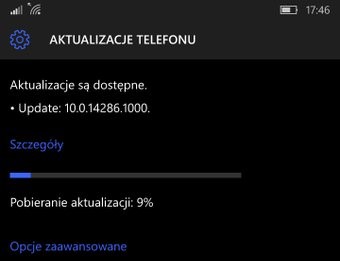 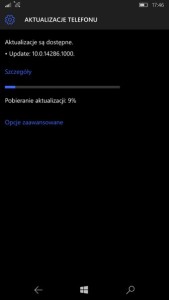 Anyway, you can put your thoughts in comments below.