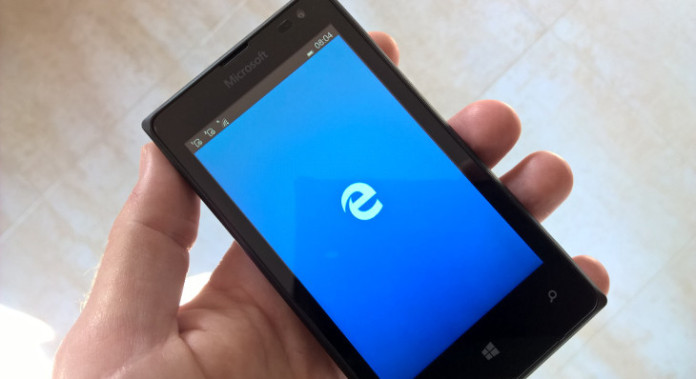 Today, Microsoft released new Windows 10 Mobile Insider Preview Build 14283 to Windows Insiders in the Fast ring. Alongside new features and improvements this build has some bugs as well.