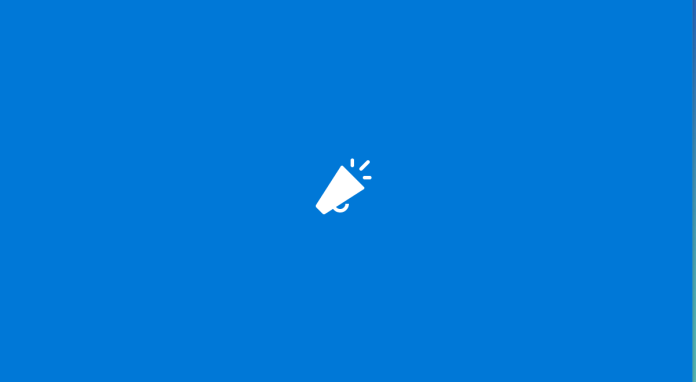 Insider Hub and Windows Feedback app in the latest internal builds of Windows 10 Redstone are merged by Microsoft as “Feedback Hub”. Feedback Hub is now one central hub for Insider announcements, feedback and statistics. It includes all features from the Insider Hub and Feedback apps. The apps’ interface is nearly identical to the Insider Hub with the addition of Feedbacks in the hamburger menu. This merger was done because it was confusing for Insiders to actually differentiate between these two apps available since the beginning.

Here are screenshots of “Feedback Hub”: 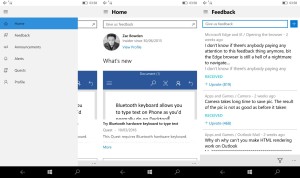 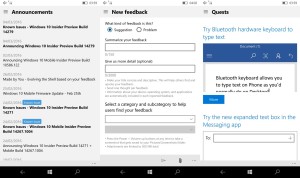