Microsoft may officially announce these Facebook apps in Build 2016 event. 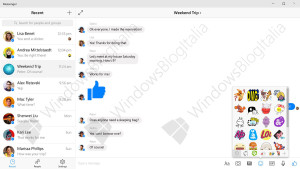 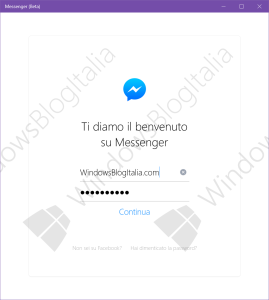 WindowsBlogItalia has also posted a quick hands-on video with the app as well, which you can check out below (in Italian).