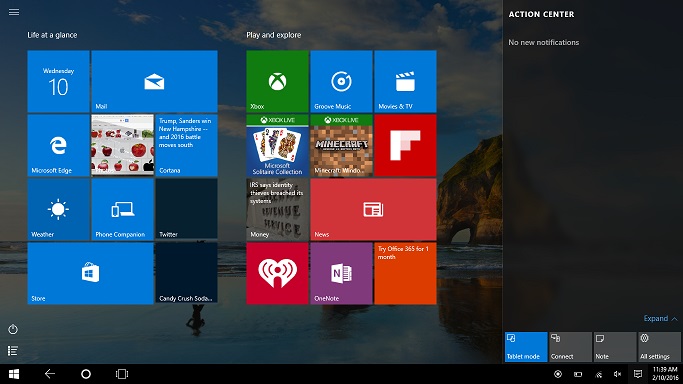 They are also releasing PC build 10586.164 to Windows 10 users not on the Redstone preview, this is a public build not a Windows Insider build. This update is being released as cumulative update KB3140768 and it’s available from Windows Update.