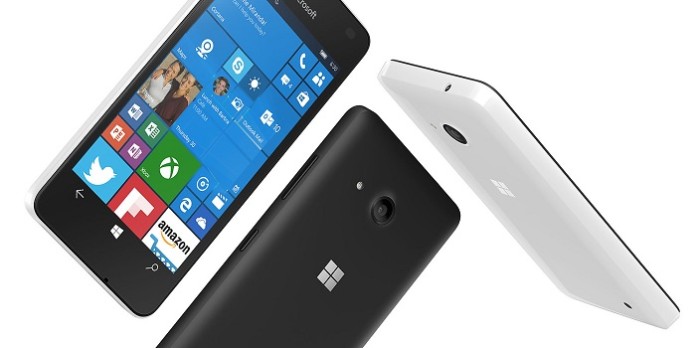 Yesterday Microsoft has released a cumulative update to the TH2 Build and brings the OS Version to 10586.164. It is widely believed that this is the Market production release of W10M. Now a rumor claims that 6 Lumia will receive Windows 10 Mobile this week.

This tip comes from our very believable tipster. Also Vodafone Italy has revealed through its forum that the carrier will be pushing the Windows 10 Mobile update between March 7 to 13. Let’s find out which are the devices listed from our tipster.