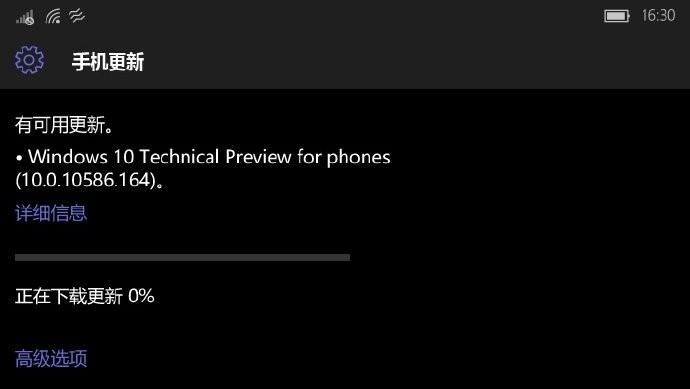 We think that Windows 10 Mobile Build 10586.122 was not available for the fast ring because of the build 10586.164, as the company seems to release it to the fast ring and then followed by the slow and the release preview ring, if all goes good then to the public (which is not likely to be).

Thanks Hyken Wong for the tip!! Cheers!