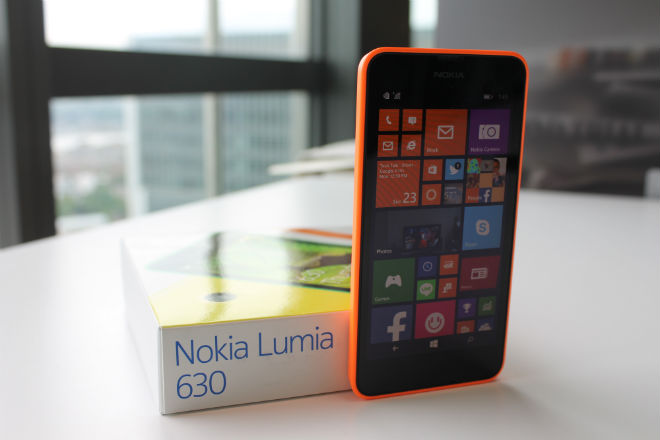 UPDATE: We have some information on this firmware updates now.. Some of our reliable sources close to us reports that this firmware has nothing to do with Windows 10 Mobile. And its a regular patch.. We are yet to confirm on this.

Now the Firmware Updates are available through Windows Device Recovery Tool. Atleast for x30 devices. I have personally checked my Lumia 630 and saw a firmware update available for the same. 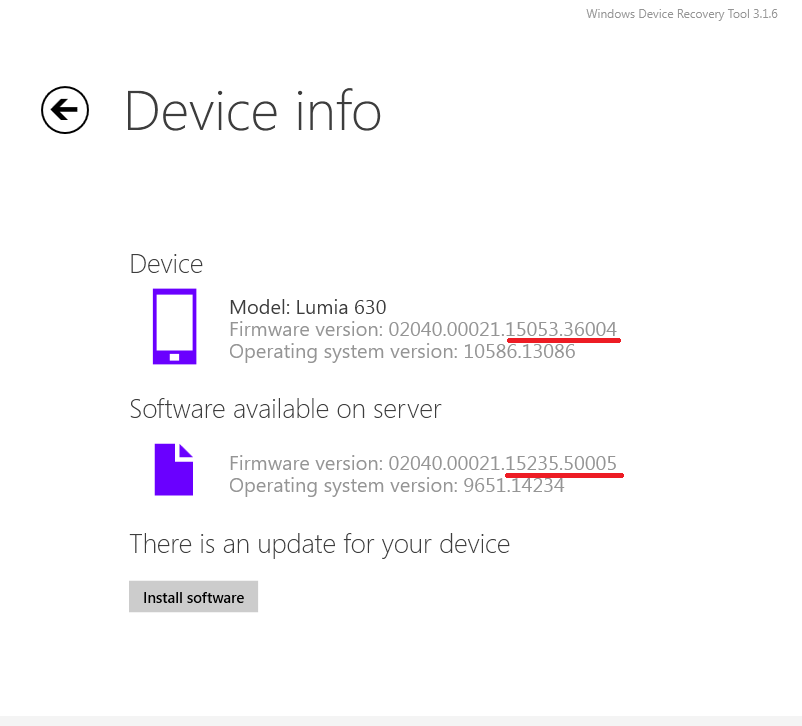 We haven’t checked this for other devices.. We will update this article once we got information from other devices. For now RM976 has an update.

The update is not yet available via OTA. I have checked via Regular Insider ring and Production ring. So Microsoft may be preparing to deliver the firmware updates via OTA very soon. If you want the update right now you should use the WDRT Tool.

So what do you guys think about this.. Is the official release actually neared..? Excited..? Let us know in the comments..