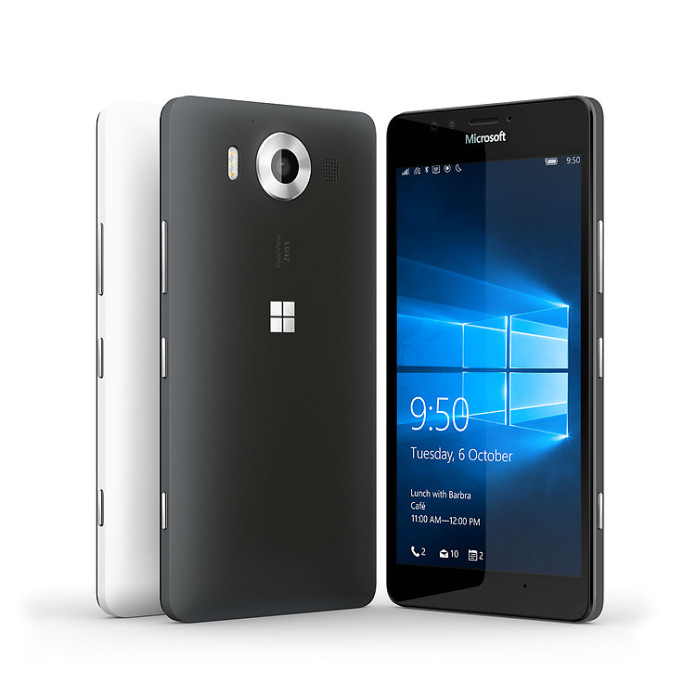 Microsoft’s Windows 10 Mobile OS is yet to be rolled out to devices running Windows Phone 8.1. Vodafone Australia is one of those carriers who are very transparent about their update process. They have listed their Windows Phone 8.1 devices as Testing complete, awaiting confirmation of rollout schedule which indicates that the OS is done being tested from their end. Microsoft promised to roll out Windows 10 Mobile update for existing devices in December last year but they are quiet on it for a long time.

Microsoft statement had this to say

“In November 2015, we introduced Windows 10 to phones including brand new features such as Continuum and Universal Windows Apps with the introduction of the Lumia 950 and 950 XL. The Windows 10 Mobile upgrade will begin rolling out early this year to select existing Windows 8 and 8.1 phones.”

Except them no body can say what “early this year” means.

Have a look at Vodafone Australia Software Update Page: