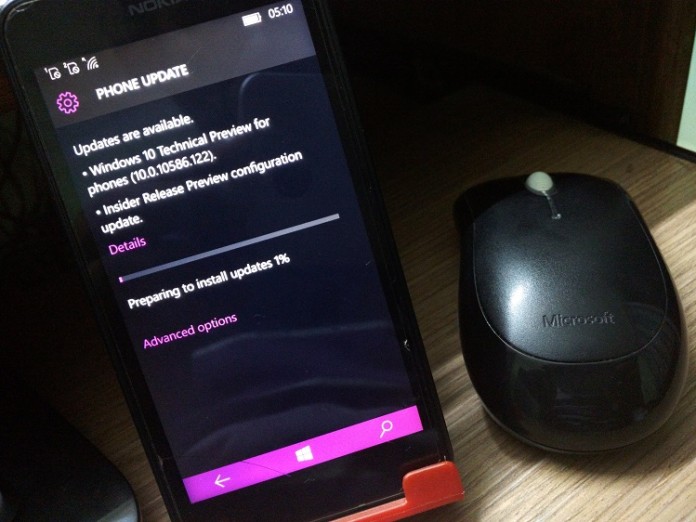 Microsoft released Windows 10 build 10586.122 for PC a day before when they announced the same build for Windows 10 Mobile also. But this build is only for Insiders who has enrolled to Slow Ring and Release Preview Ring. Many of the users who are on Fast Ring will not be able to see this until you do a some configuration. You can read the complete changelog here. 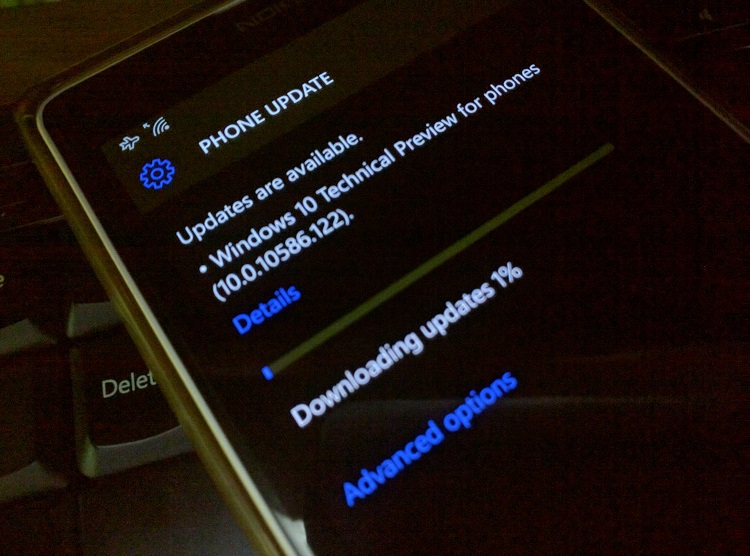 The current build release 10586.122 is limited for those who has enrolled for the Slow Ring and Release Rings of the Insider program as Fast Ring is limited to newer devices only which are Lumia 550, 950, 950 XL and the Redstone releases devices, which are same.

This update will be a bit tricky. Here is how you can update, 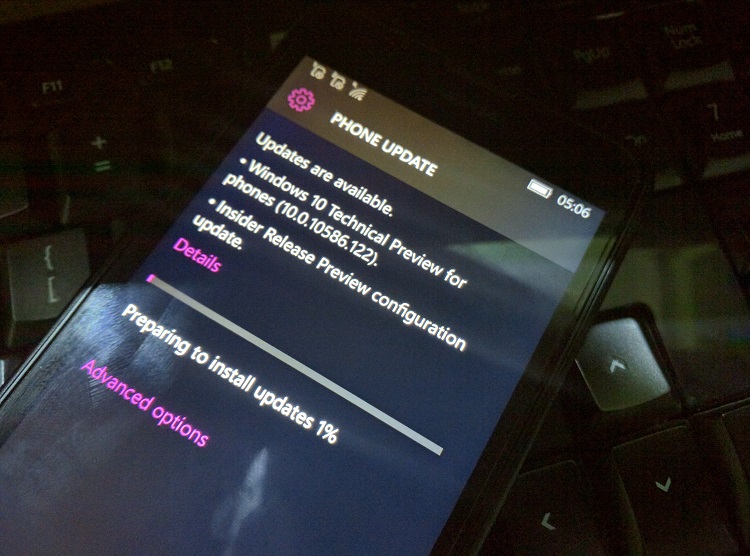 Stay tuned to @WindowsLatest to see the first impression demo and issues found.