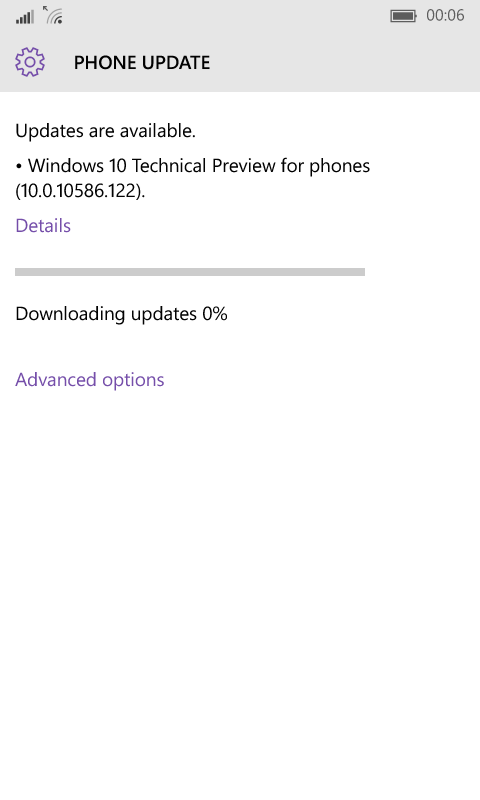 Here are the fixes included in this release:

Microsoft Teams is getting new features for meeting recordings and more

Chrome will soon load new tab and other pages faster, thanks to Microsoft