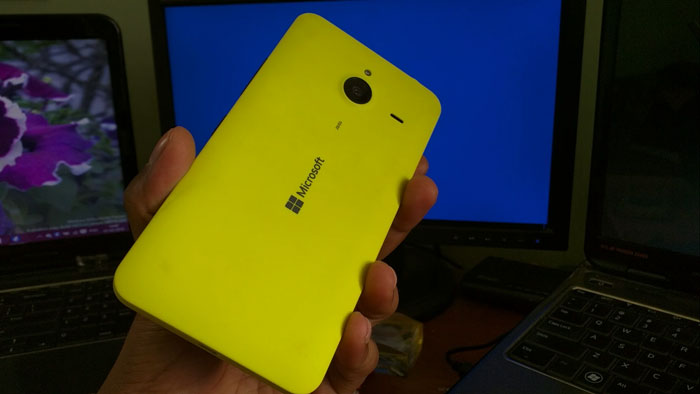 Windows Insider running windows 10 mobile, from more than a year now were kept side with no clear explanation from Microsoft. A long awaited Redstone build 14267 for mobile has rolled out to new lumias only which comes preinstalled with Windows 10 Mobile OOB. As of now only few devices Lumia 550, 650, 950, 950XL, Xiomi Mi4 and Alcatel Fierce OneTouch are runnig windows 10 mobile OOB. You can check a complete list of devices that are launched with windows 10 mobile or they may come preinstalled here. 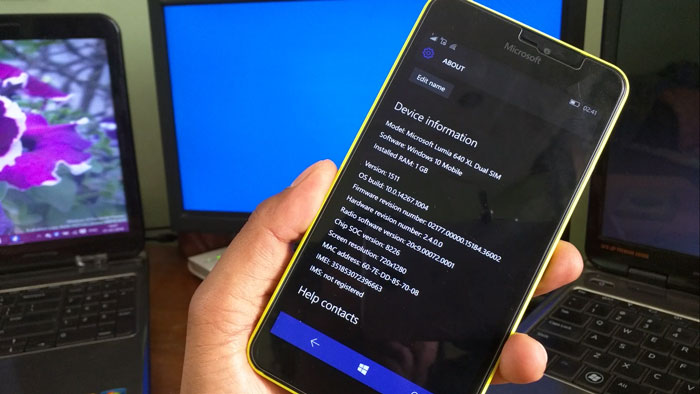 If you are a windows phone fan and enjoying the windows 10 mobile on your favourite Lumia phone, you can’t wait to try the new build even though it is not available for your phone. We tried on couple of our handsets,

We only want to try this only on devices that are still covered under Nokia Warranty, as this could permanently damage your device.

Before we go ahead with the new build It will be wise to revisit the current build 10596.107 and see the review and first impression. That will give us a clear view is there really any performance difference at all, except few features only. You can read these articles too for more details,

Now, let’s begin and see the experience of build 14267.1004. This build is a cumulative update to previous 14267 build released a few days back so this will only contain bug fixes.

Here is the complete change log according to Windows Blog,

We will not recommend user to install the build. If any website is too posting and guiding that, we will request them too not to encourage user. “It will be always better to late rather than damage“. We at WindowsLatest understand users experience and can only provide information which can help you no to damage or get you in trouble.

In case you are still looking to install it, you can still loom on the web to get it done, but here will be the consequences of that,

During use for two days, we did find some of the issues that can be unexpected too. We have listed out them as below, 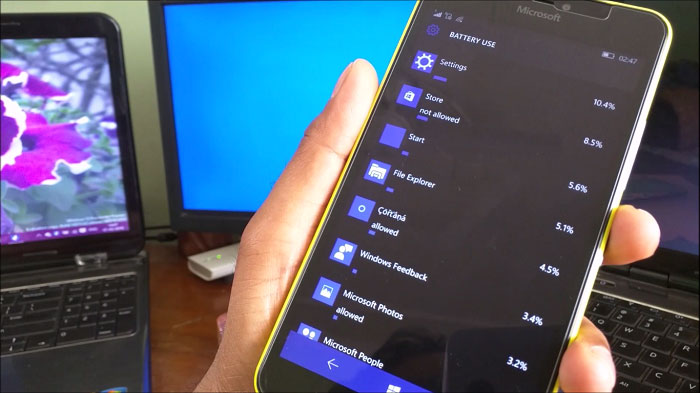 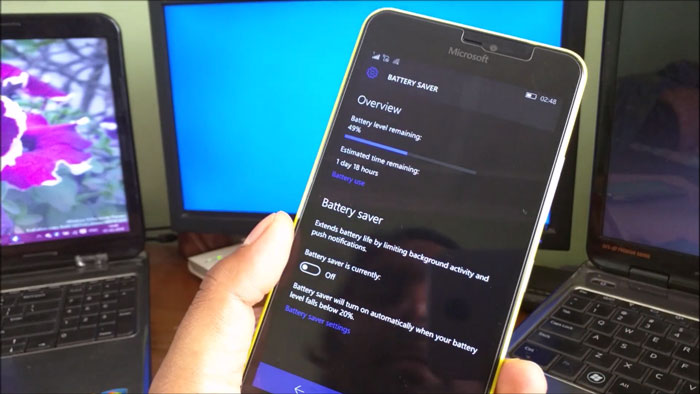 I even posted that on my twitter account the battery statistics of 640 XL with the same build. At 79% it is showing 3 days of usage. Just wondering what it could be at 100% ??? 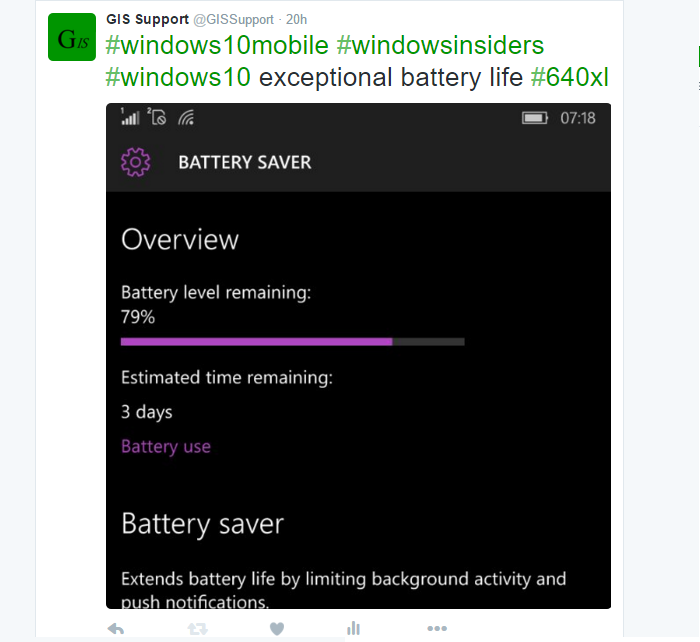 Lumia 640 XL us really giving very good backup for atleast 2 days with general usage, that I can assure you. 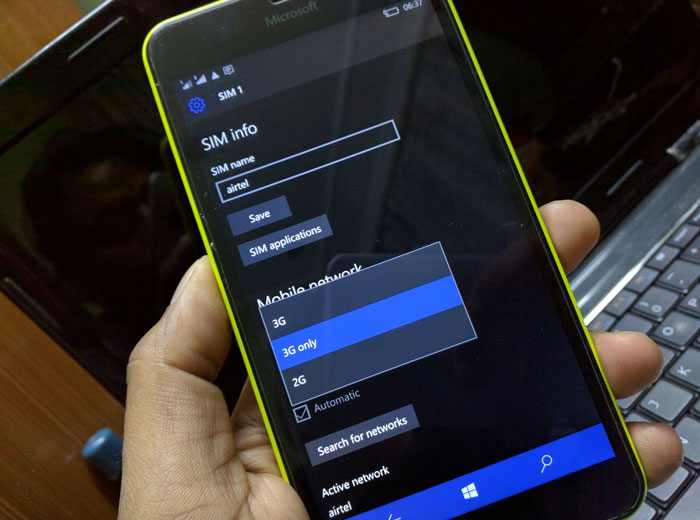 Lumia 640 XL is very good phablet phone considering the price and size. The LTE version is sure a good choice for mid range windows phone. You can read the current build 10586.107 performance in this post and for 14267.1004 build review see the video below. Overall the device is working very fine in most of the situation. Only concern is the space issue on the device. Which can’t be changed?

Except a few unique changes the Redstone build is same in terms of performance, We have no regret that this build has not been rolled out older Lumia phones which still have 95% share of all windows phones. The new features here will soon be coming 10586 build series too and don’t try to interop you old device just because of a few features.

At the end here is the complete summary video that you can watch and see the build in action.

As again thanks for reading. Let us know if you have any concern and queries. D follow @WindowsLatest to get unique and honest information.