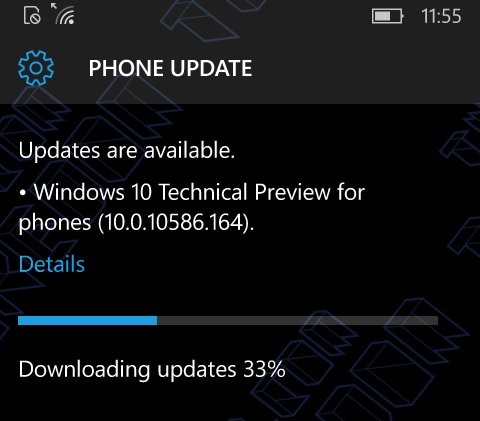 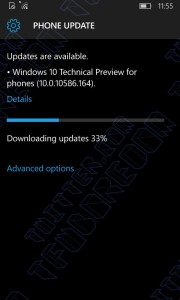 It seems the build will be release to Windows Insiders this week. However, if Microsoft found a bug in Windows 10 Mobile Build 10586.164, then the next build could be higher then build 10586.164 and it will take more days. Are you excited for the new build? Comments below: