If reports are to believed an absolute cool new feature is heading to Cortana. This is from our tipster who has access to early ring builds.. It is not clear that this feature will be rolled out independently to Cortana or with TH2 Build or Redstone Build. 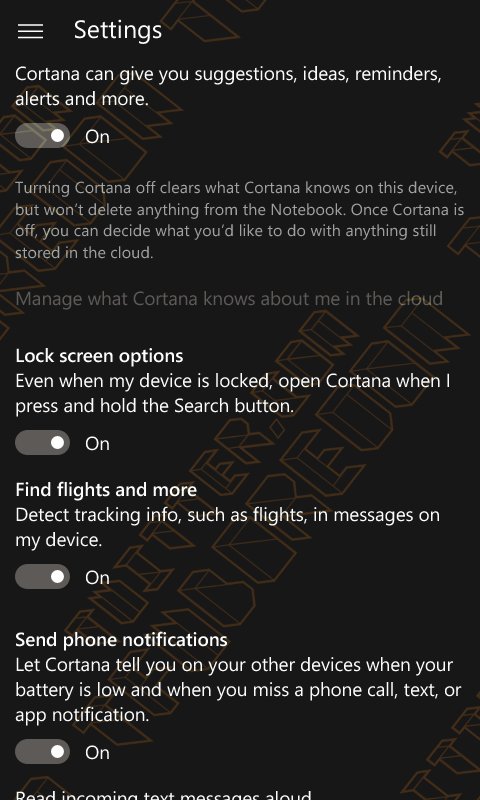 With the new phone notification feature of Cortana get notified on

What do you guys think about this.. Isn’t Cortana getting smarter than their rivalries..? Let us know in the comments..