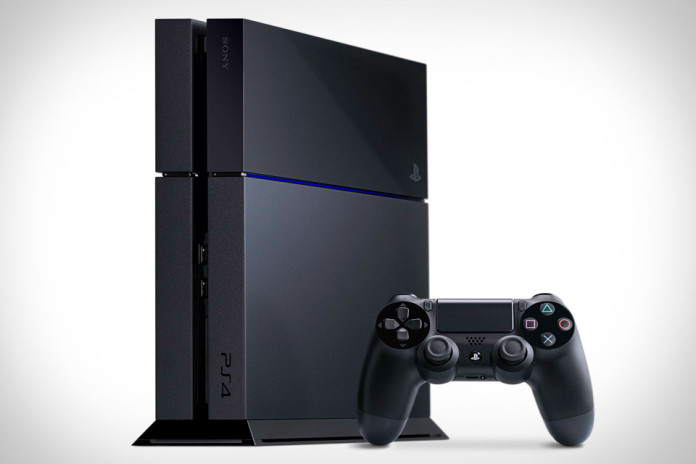 Sony announced in November that users will able play PlayStation 4 games on a PC or Mac using a feature called Remote Play similar to Xbox live streaming on Xbox app.

Their beta program for PS4’s next major system software update which is codenamed Musashi ( version 3.50 ) will kicks off on 2nd March. So if you signed up for the beta and were selected you will be receiving it tomorrow any time. Sony says they are making it easier to connect and play together with friends and the wider community in this update.

What’s New in this update:

This feature won’t be available to test in the beta but it is coming soon.