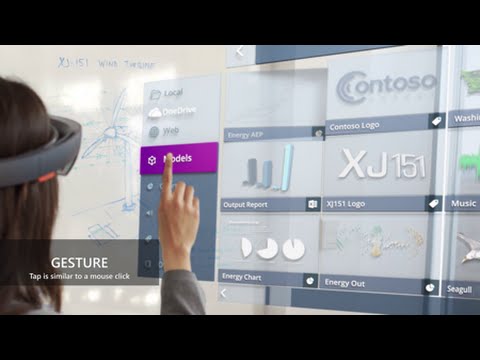 Today, Microsoft also published video showcasing Hololens in action. The video confirms past leaks about Hololens start screen and interface. The video is very interesting, you can watch the video below:

The Hololens packs pretty compelling features and offers Windows 10 experience to the next level. HoloLens emulator and developer documentation are also available for Developers. Are you excited? Comments below: