Windows phone flagship Lumia 950 XL equipped with “USB-C Fast Charging” which can get up to 50% capacity with just 30 minutes of charging. That’s very fast till now, as the crown of less charging time has been taken by Chinese phone maker OPPO with their ‘Flash Charge’ technology. 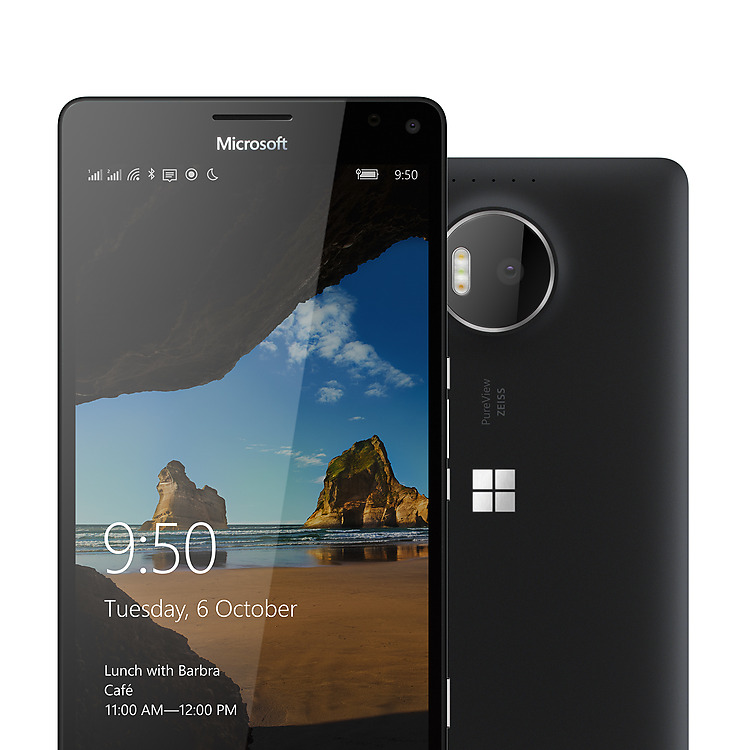 The recently launched Samsung Galaxy S7 also includes fast charging fast charging and its is claimed to charge 81% in 30 min. While the official Samsung website says,

“Stop waiting for your phone to charge. With fast wireless charging2, the Galaxy S7 powers up from 0 to 100% in no time. And with our biggest battery yet3, the Galaxy S7 gives you the power to keep going.” 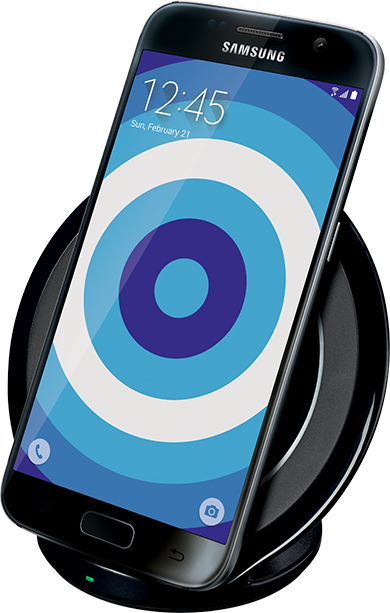 Looking at he details it can’t be 100% accurate to say that it can charge 81% in just 30 minutes, But still it is fast charging and seems to faster than what Microsoft is offering with Lumia 950 XL.

Now let’s talk about OPPO, according to OPPO website,

“A thirty-minute charge will get the mobile phone to 75% of battery. With 4x faster
charging speed than conventional chargers, the VOOC flash charging system will have
your phone ready to go when you are on your way out the door.”

Theoretically, it is very fast as OPPO claim. But in practical usage, the claim is never accurate. We need to test and check.

In last on paper Samsung and OPPO may have clearly overtaken fast charging crown with Microsoft.