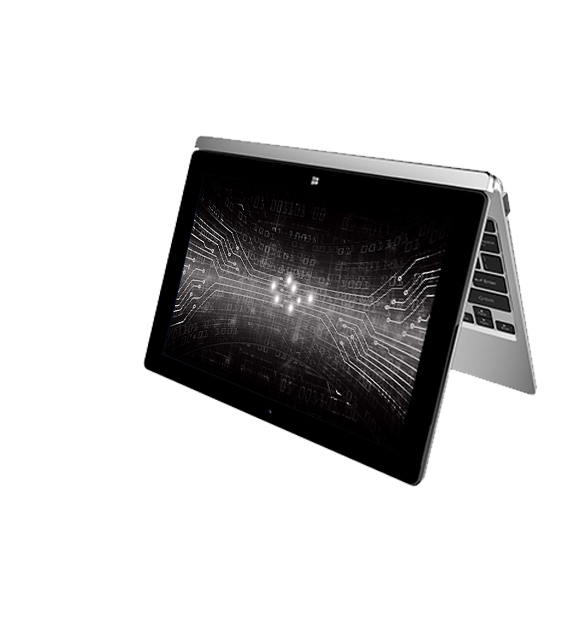 Lava, a company based in India have just announced their first Windows 10 tablet, the Lava Twinpad. It features a detachable physical keyboard and the screen is also able to go in a tent mode as well as the laptop mode when attached to the keyboard.

This new tablet has fairly modest specs though with just 2GB RAM and 32GB of internal storage. The tablet is powered by the Intel Baytrail-TZ3735F quad-core processor and is clocked at 1.83 GHz. It has front and back facing 2mp cameras. The tablet weighs approximately 1.2 pounds and the keyboard is an extra 1.3 pounds. It is also has a SIM card for those who want to use 3G internet. It also has stylus support too.