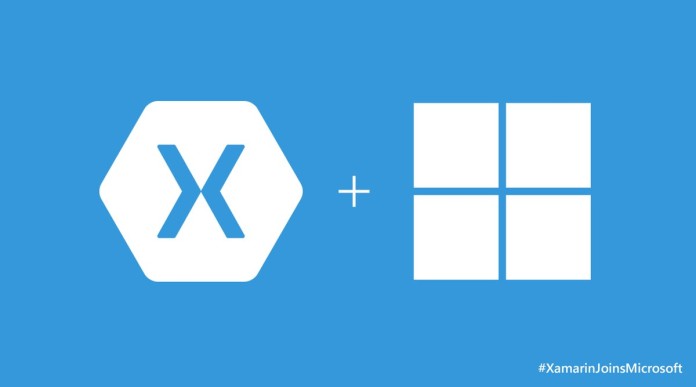 Microsoft announced that they have acquired software developer tools startup Xamarin this Wednesday. But till now the amount Microsoft will have to pay for this acquisition was yet to be known. Now, according to a report from Bloomberg, Microsoft will pay about $400 million for the acquisition.

Xamarin’s sales for 2015 is about $30 million & it has 15,000 customers in 120 countries. Xamarin allows developers to create native Windows, iOS, Android and Mac apps in C#. Microsoft will integrate San Francisco-based Xamarin into Microsoft’s Visual Studio to improve developers’ ability to make applications across Apple’s iOS, Google’s Android and Microsoft’s Windows by making it easier to share codes these different OS.