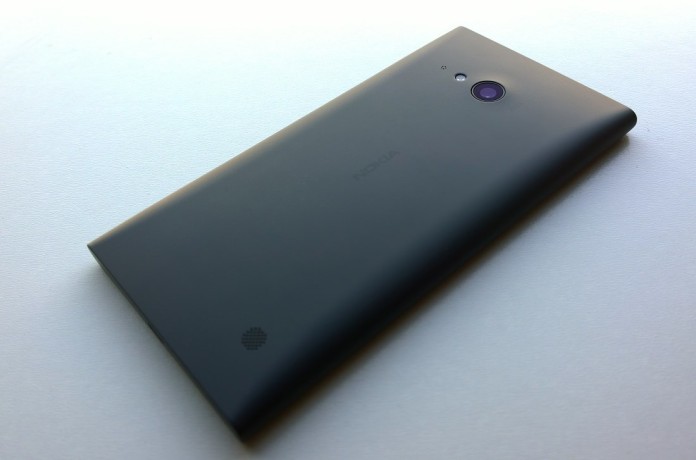 Popular but the ageing phone, Nokia Lumia 735 is receiving a new software update on Verizon. The update is not major, but it brings support for manual HD Voice toggle on Lumia 735 (Verizon).

According to Verizon, the new software update for the device also includes performance improvements, bug fixes and security improvements.

Here is the changelog of new software update: