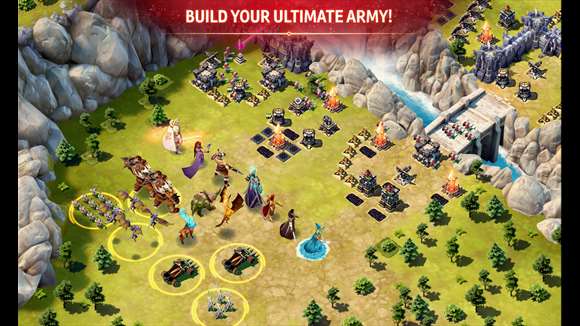 Siegefall is one of the popular game from Gameloft. Today the developers pushed a new update to this game in Windows Phone with number of new features: