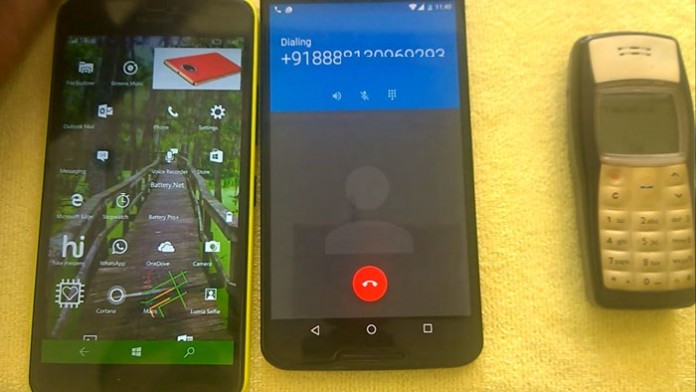 Nokia 5110, Nokia 3310, Nokia 1110, some of the iconic phones from iconic Tech Nokia. These are the phones that define our past and our childhood memories. These phones at the time when we are using looks great to us as we just came above from wired telephones. I agree that with time each technology goes old because there is already something new and advanced designed and developed. A very good example is cellular phones, which is now known as a smartphone. Back from Nokia 5110 to L.G. G5 and Galaxy S7. There is something that we miss is simplicity for what these phones are known so far, which does the Call and SMS job and yes you can play games too. Remember the popular snake game on Nokia phones. 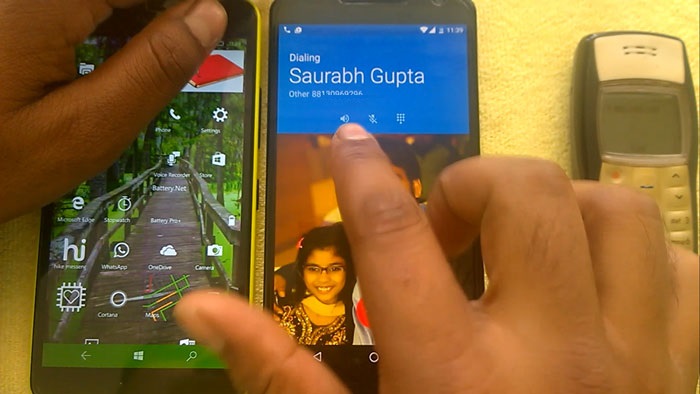 The point of above discussion is, a limitation that is present is Symbian is still present in the current mobile operating systems like Android Marshmallow and Windows 10 Mobile. I haven’t checked that on iOS.

Let me explain it you in detail what is the bug all about, If you try to alter the first digit of your mobile no (excluding calling code) and make some duplicate/different number is will display the same contact name and profile picture. Here is the sample example, 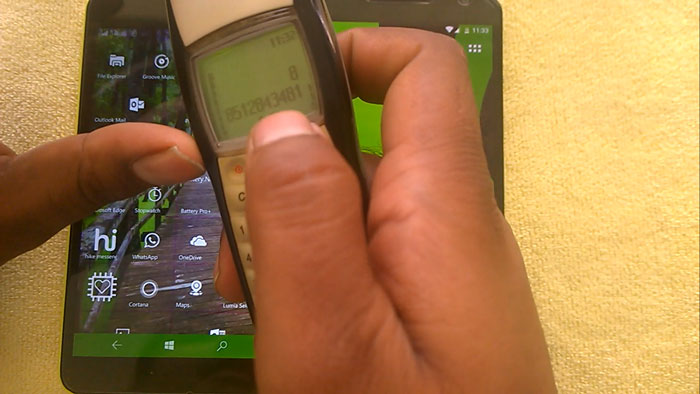 There can be various combinations on the first digit number, we are still not sure what may be exact reason, but we can think a some of them as below,

We also mentioned that its 18 years appx old bug. We checked the same in Nokia 1100 running Symbian OS/Nokia OS. The same version of the OS also rungs on Nokia 5110 and Nokia 3310 hence it is possible that it should be seen on those devices also. I couldn’t test on that as batteries are already dead years back. 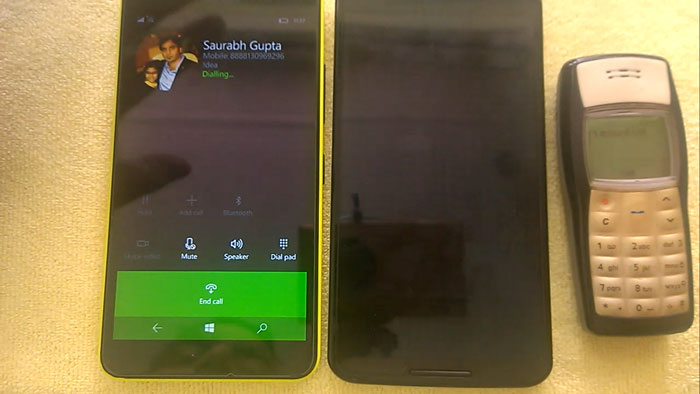 I have already found that issue back in an earlier build of Windows 10 mobile. You can watch the previous video below,

We tried to verify the same on the Android Marshmallow (6.0.1), initially, we have felt that Android will not have such bug but the same can be found there too. The same when tried on Nokia OS shows some more major issues. For the initial 4 digits manipulations give the same result.

Watch the video for more details and exact ways to reproduce the bug,

Here is the video link to watch it later if you subscribed to our partner channel.

or you can watch the video below also,

Don’t forgot to read the previous posts for windows vs android below,

Do let us know what you thought of this. Are you also able to replicate the same bug in your Android and Windows Phone too?