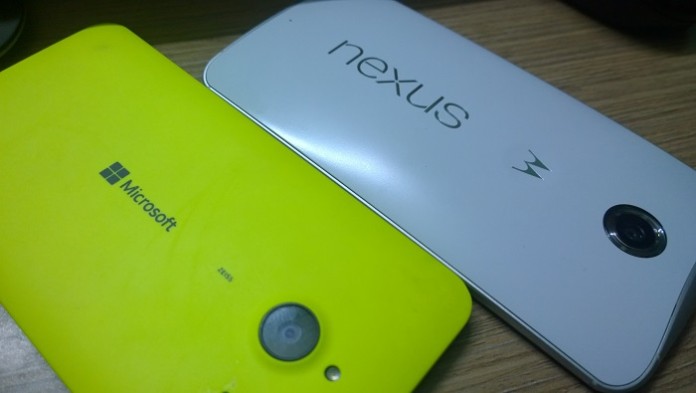 We like windows phone as you do, that is why we are here at Windows Latest. Many unique features to it are not possible to come in other platforms Android, iOS. But we should not defend Windows Phone if we love it. As technology grows each day, each platform grows in parallel to that too. But if anyone slows to catch up he will be left behind. This is the motive of “Android vs Windows” comparison posts that we started few days back. You can read our previous post, 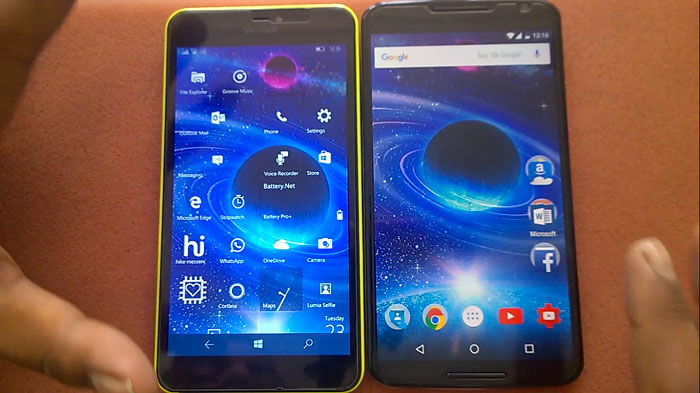 There is no denying that Android is a market leader for many years. There are reasons to that as well. We will cover that in a separate post, for now, today we will be looking at the way people are using the smartphones now a days. I agree that some of my observations may vary from person to person but most of them will be common and here they are,

There are other more myths and thoughts, but they are not relavant to scope of our current topic here. I figured out these myths and summarized as “Runs many apps and never poweroff the phone”. That’s certainly true with modern phones that have 2GB of RAM at least and most phones do have that too.  Now all of these are possible in my Nexus 6 running stock and latest Android 6.0.1, but trying the same on my Lumia running build 10586.107 (not the redstone) is not possible. This is what I want to show you off.

According to Microsoft for Windows Phone 8/8.1,

“There’s a limit to how many apps your phone can remember at one time, which depends on your phone model and memory. When you reach the limit, apps that you haven’t used for a while will no longer appear in the App switcher, so be careful not to stray too far from an app if you want to switch back to it.”

When it comes to Windows Phone 8.1, it’s same just a new feature,

“Windows Phone 8.1 offers an even faster way to close apps – press and hold the Back Back button button, then swipe down on any app to close it.” 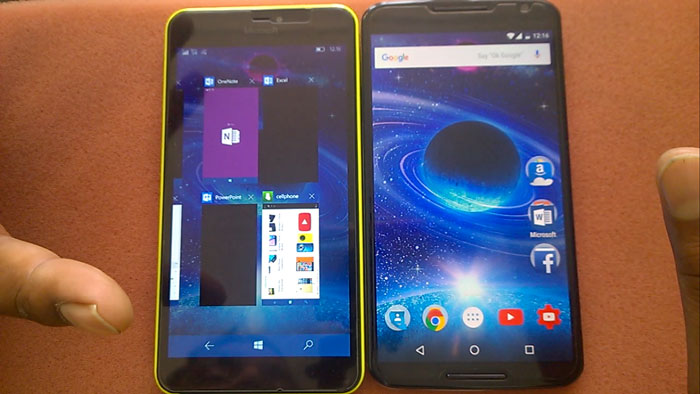 This means the phones with higher specs like some of the older Lumias 1520/930/Icon can store upto the 15 apps in memory. Only 15 ??? that’s it. I don’t want to get into the details and explanations what is the reason behind that. I too used Lumia 930 for an year and used in parallel a very cheap Android phone too which costs less than 100$ and my 930 cost me 600$. Most people like me as a general user first want the simple and basic features first “If I have opened any app it should be there in my app history so that I can resume back to it asap”. But according to Microsoft,

“be careful not to stray too far from an app if you want to switch back to it.”

In simple it means each time I open any app I will have to first,

I am sure windows phone users must have encountered these situations. Now once you open all the apps  (more than limit 8, 16) then the remaining apps went to background. They are working too, I will make a new video over that. Here is the video that you can watch,

This issue has been checked on quite old windows 10 mobile build.

Even for a moment, I thought there is memory limitations but that too with the phone having 2 GB of memory.

Another great problem when comparing to Android (Android M) is windows phone closes all the running apps when you power off/reboot your phone. Android  M, on the other hand keeps all app reopened even if you do a reboot/poweroff. I pointed out earlier that nobody is powering off their smartphone, atleast no one whom I personally know.

These are few of the issues that are there in windows 10 mobile builds. If we can, call it as a limitation, then it should be fixed very soon.

Let us know in comments if you are looking for any specific comparison we will do first.