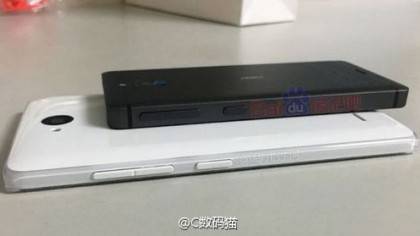 Frankly speaking, Windows Phone is not yet a success and it is not likely to be anytime soon. With Windows 10 Mobile, Microsoft aimed to bring more OEMs on board, and Microsoft’s plans seem to be working. Yesterday HP launched their new Windows 10 Mobile powered high-end smartphone, you can read in-depth coverage of HP’s Windows 10 Mobile by clicking here.

In MWC 2016, most of us were expecting to see NOKIA powered Android or Windows 10 handset. However, the company cleared that no smartphones are set to launch in MWC 2016, but Nokia will launch a new smartphone this year for sure, Yep you heard it right.

Indeed, it very great news for Nokia lovers. We expect to see a smartphone under NOKIA Brand. Do our readers thinking again to purchase Nokia smartphones again? Let us know in comments: