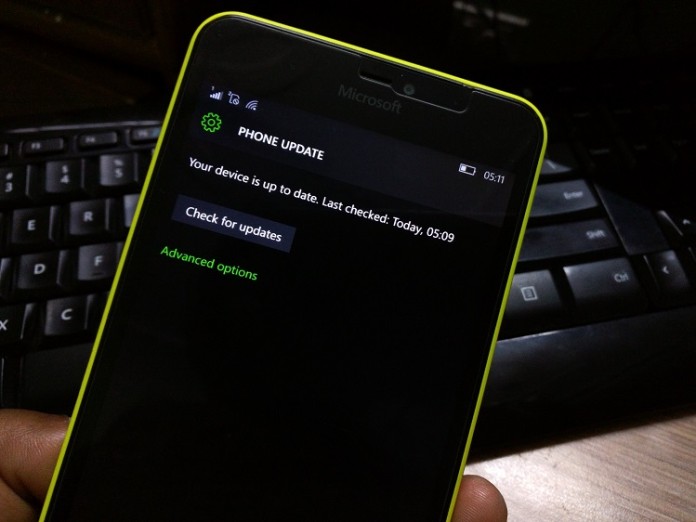 Windows 10 Mobile official OTA updates, as promised by Microsoft should have been out but still windows phones fans are waiting to get any information about the release date from Microsoft.  According to the winphonemetro, the Windows 10 Mobile update will start from Feb 29, 2016 as according to the Facebook conversation happened with Microsoft Mexico. Here is conversation recorded,

Microsoft Mexico has removed the social media post, and acknowledged that the Feb. 29 release date for the update was not true.

According to the PC World,

“A Microsoft representative told PCWorld that the posting on the Microsoft Lumia Mexico Facebook page reporting February 29 as the upgrade date for Windows 10 Mobile was incorrect. The post has since been pulled down from the social network.“.

This is again sad for windows phone users. Till then users have to use the current redstone build released on 20/02/2016. You can read the complete change log and details here.

Stay tuned to @WindowsLatest to get the latest coverage of Windows 10 Mobile.