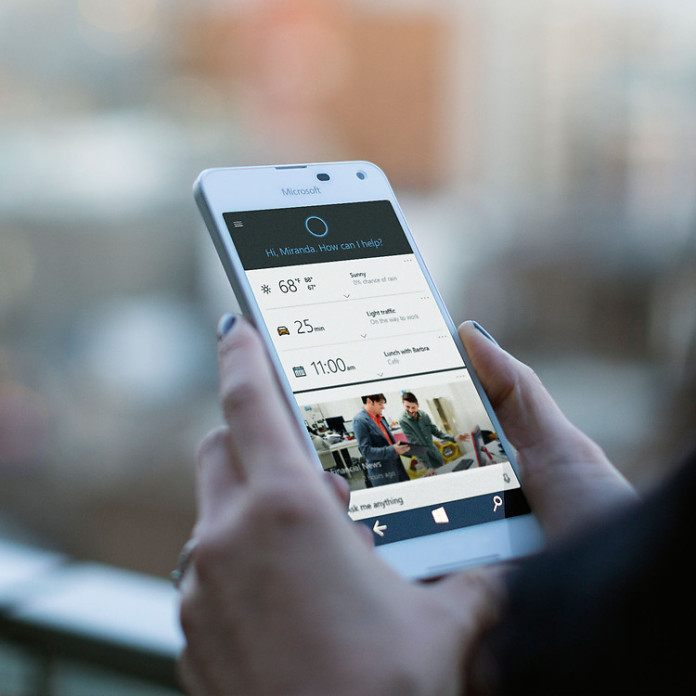 According to some Rumors the next Windows 10 Mobile Redstone Build is 14271. The screenshot are from the persons who have access to early internal ring updates. The screenshots seem to be legit. As promised earlier Microsoft is now releasing updates is short interval of time. We are not sure Microsoft will release this build for Fast Ring as next update or go for a higher build.

We also heard that some more devices will be included in the next build. This is just a rumor, so take it with a pinch of salt.