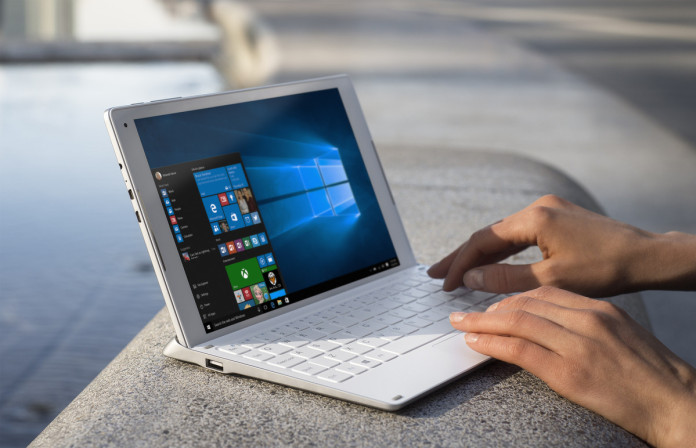 Today a new Windows 10 2 in 1 tablet called the ‘Plus 10’ has been showed off by Alcatel, previously known as Alcatel one touch.

Alcatel is primarrly known for their phones but it’s great that they’re creating Windows 10 devices! The Plus 10’s screen is 10.1″ and is 1280 x 800. It’s designed with mobility in mind as it’s 4G LTE ready, it is able to share the connection to 14 other devices.

This isn’t a high end device, it’s Intel processor is clocked at 1.92GHz and has 2 gb of memory. Inside is 32 gb of storage but you can add up to 64 gb using a micro SD card.

It is believed that the Plus 10 will be available to buy in June in Europe, Latin America, the Middle East, and Africa.