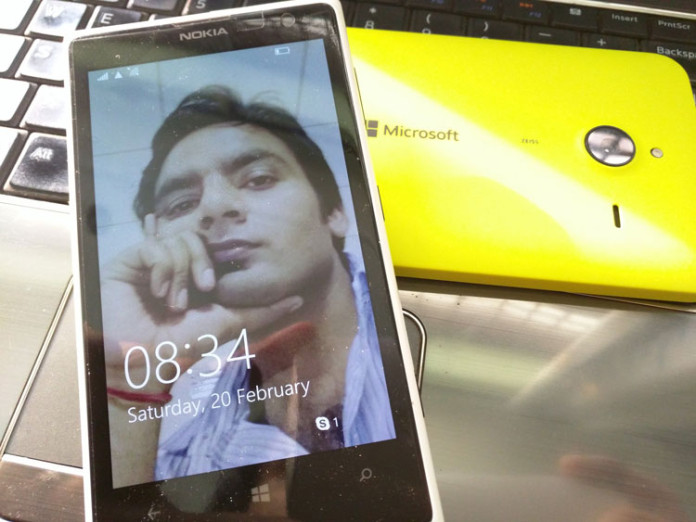 We reported earlier about the glance screen update on Lumia Phones. While initially due to no change log we are unable to find what has been modified, also there are some issues to as it seems to us, we will discuss that later. Let us first see what has been changed. With the current update, you can now set the ‘My Pictures’ images when set through Lock Screen on your glance screen. 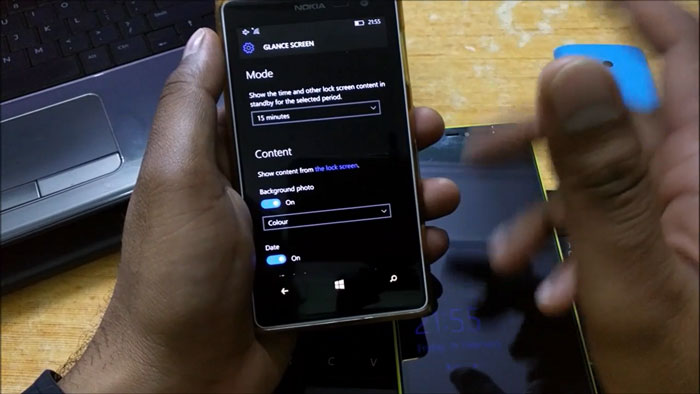 As you can see above, there is an option “Background Photo” which you can set to display images too. At first impression, we thought we can use any images, for example, beautiful Bing Images too. As of now there are following images option to use on lock screen, 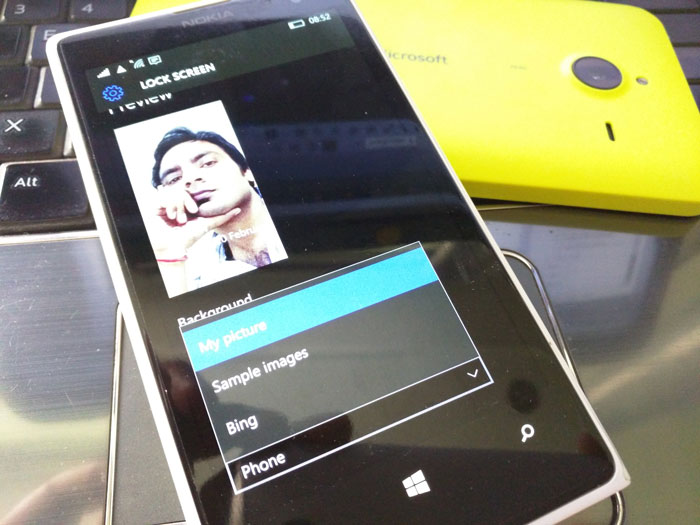 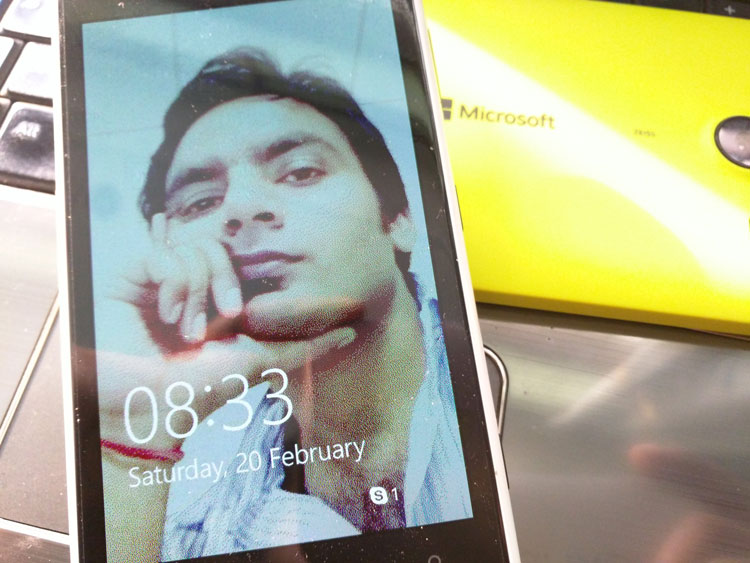 On the first movement of phone the image has been designed to look full of noise. May be its the design. When double tap tp unlock it the images looks fine as you can see on the top of the post. We tried to use other two options, ‘Sample Images’ and ‘Bing’, but the glance screen is dark with only notifications sand date. 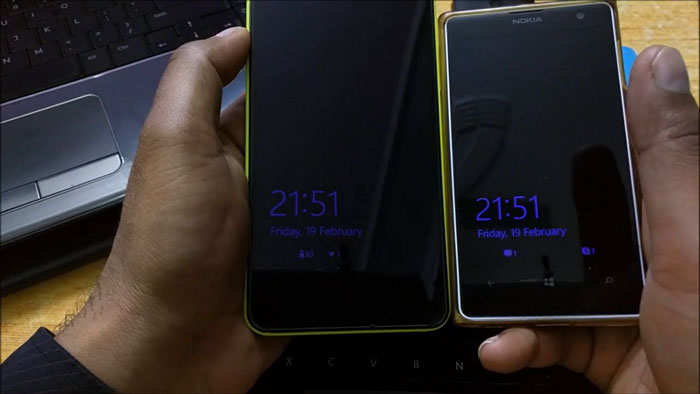 We mentioned about some issues above and here is that. Lumia 640 XL doesn’t have the option of setting the background as we have in Lumia 1020. We have no idea as of now what could be the reason. We tried a few reboots too, but it doesn’t work for us. We are looking on this and will let you know. Here are the glance screen options on Lumia 640 XL, 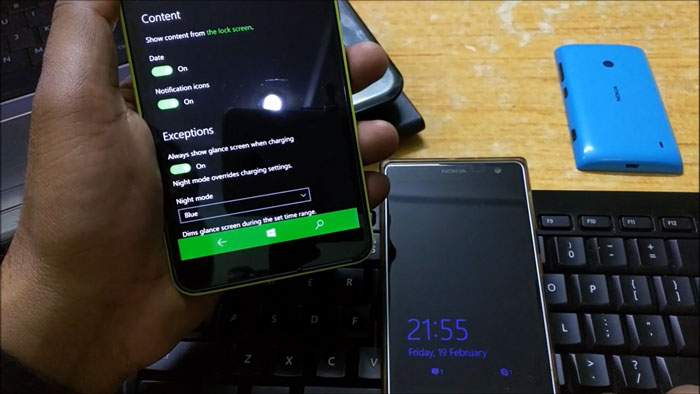