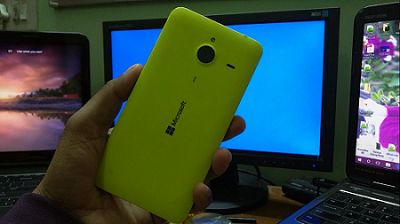 Its more than 1 weeks now Microsoft has rolled out the build 10586.107. According to Windows Central reports that this build has been released to production release now, In which phones with OOB windows 10 mobile installed i.e. Lumia 550/950/950XL will get the same build no. 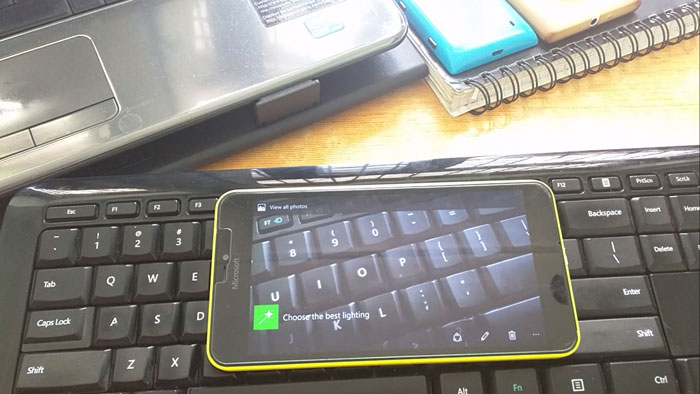 Here is the complete changed log according to Microsoft,

We have already done a quick impression of the build 10586.107, you can watch the video below and can read the impression here.

We have also done review of the few Lumia phones also running the current build 10586.106,