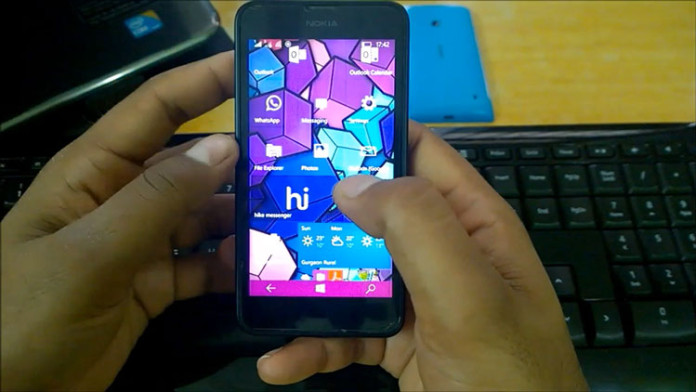 Windows Phone users have been patiently waiting for the official Windows 10 Mobile update for a while now, originally the update was due to come late in 2015 but that didn’t happen.

Even though reports have surfaced of people already getting the Windows 10 now according to the official Facebook page for Microsoft Lumia Mexico in response to a comment they announced that Windows 10 Mobile will be available from 29th February although unfortunately @LumiaHelp on Twitter were unable to confirm this.

This date makes sense because Microsoft said they wanted to get it out early 2016 after they delayed the release to 2016 and Windows 10 Mobile seems much more polished now and the last few cumulative updates have been all about making things faster and more stable.

It looks like we’ll just have to wait and see if this happen.