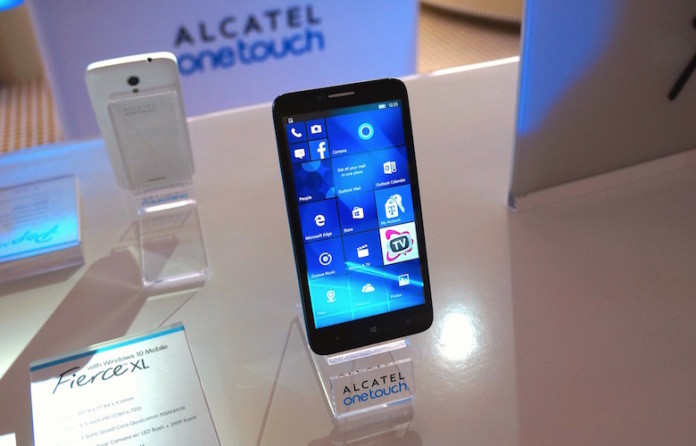 Microsoft has already changed is mobile phone strategy now and it may not initially looks good to windows phone especially lumia fans. We are now seeing very few lumia phones as compared to few years ago when is was Nokia’s Lumia phones. In facts this is good for windows phone to get strengths in root. As more and more OEM’s join windows phone, market share may increase a bit but not as like Android and iOS. That we need to wait and see.

Coming to new OEM, there are rumors that Alcatel Idol Pro 4 rumored to come in both the Android and Windows 10 flavors with specs can be,

Surely specs are impressive except the display, as 1080p display is considered to be a 2015 standard. Now 2k displays are common for flagship phones.

We will have to wait till MWC 2016, hoping to see some new exciting phones to be announced.