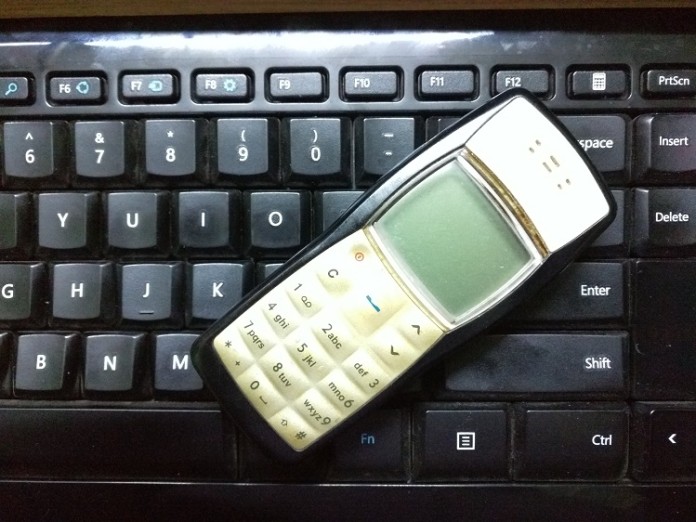 If we go ten years back from now, before even the touch phone was launched, no one really imagined about the smartphones. That time we get excited to see the phone with 128*128 pixel of color display and it was considered to be a symbol of fashion and status. Those were the time when Microsoft even doesn’t have any role in phones/ Nokia and Motorola were the major player. 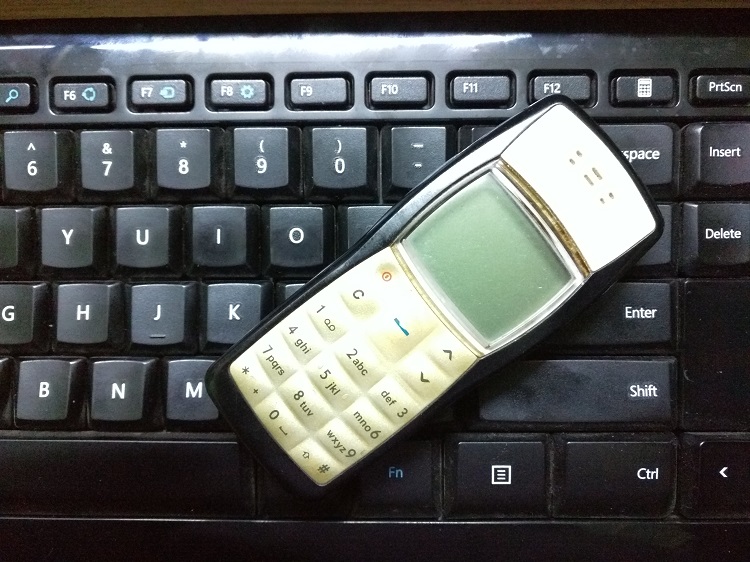 Today Microsoft has brought computer to our pockets. This is just beginning of the Pocket Computing, if we call it in that way (atleast I call it that way) and it all begins with Continuum. 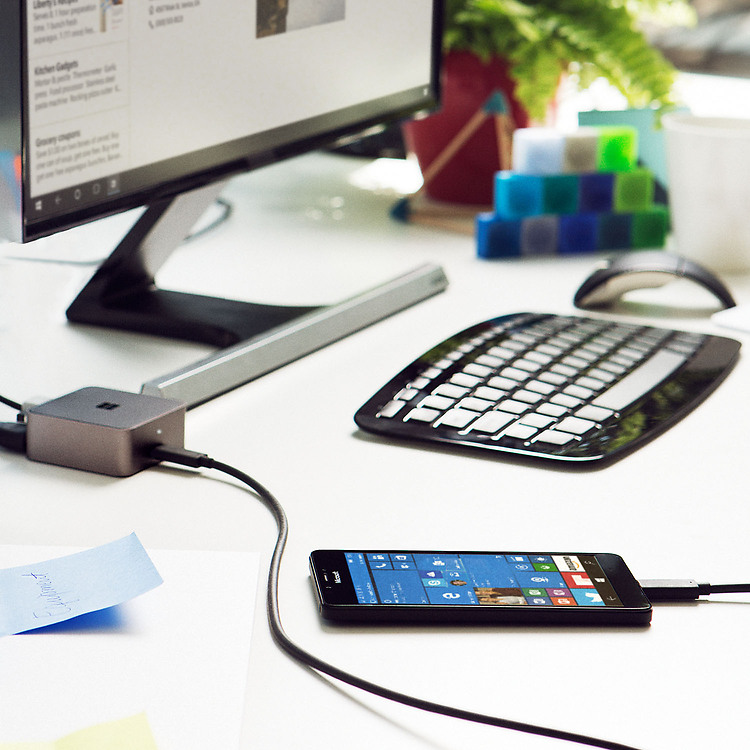 To put that in more theoretical definition here is according to Wikipedia,

“Continuum is the blanket title for a group of features on Windows 10 that are designed to enable smoother transitions between a default interface mode designed for use with akeyboard and mouse, and an interface designed for touchscreen environments, especially on hybrid devices such as laplets. Enabling “Tablet mode” switches the primary interface to a full screen version of the Start menu, and opens all applications in a maximized view by default. The taskbar is also modified, adding a Back button next to the Start button, and by default, hiding buttons for opened and pinned applications. Task View is used as the primary means of switching programs. Windows can prompt to switch between these two modes, or automatically do so, if certain events occur, such as plugging in a keyboard or mouse to a tablet, switching a laplet to its laptop state, or vice versa”

Now that you have understood a bit what is Continuum actually, we will put more exact definition to get you a clear picture of that. 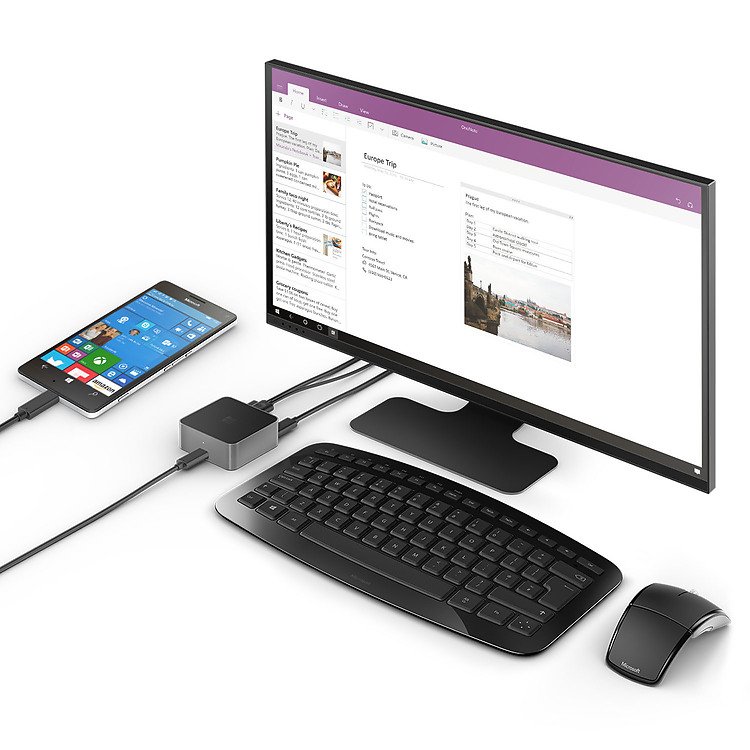 “Continuum for Phones is a new experience on compatible Windows 10 Mobile devices . With Continuum-compatible accessories, you can connect to a monitor and even to a mouse and keyboard to make your phone work like a laptop for getting things done. And whether you’re projecting Office apps for productivity or videos and games for entertainment, you can still use your phone for all the calls, texts, tweets, and things you do on your phone.

Continuum for Phones takes full advantage of the Universal Windows app framework by allowing apps to optimize their appearance based on which display (such as the phone screen, monitor, big screen television or conference room projector) they are opened on.

This specification provides hardware requirements to support this feature. Microsoft will build and test Continuum for Phones features against these requirements.”

We don’t need to go more in details as of now, as that may be more technical for most of the users. But in short it is fir sure a future of smartphones, that sooner or later all the OEM’s are going to adopt it.

our aim from this post is to let users know some familiarity with this new technology. You can read a detailed description on Microsoft Website linked below if you want. We will keep on collecting the information and will try to give the best that can help you yo understand more on that.