Yes, you read it write. A company called Ringing Bells in India has launched world’s cheapest smartphone. It Just Costs ₹251 OR $3.6. Either you eat a Samosa from a Multiplex in India or buy a smartphone for the same price. 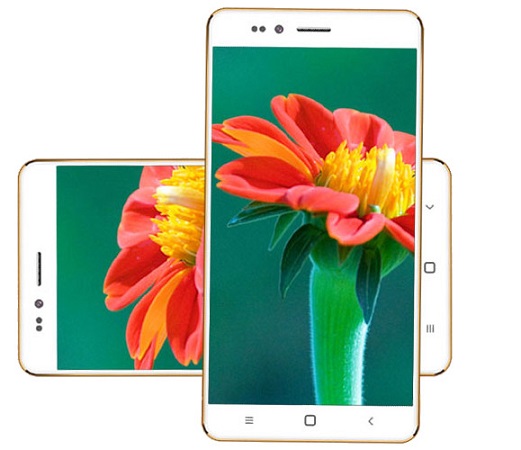 The Smartphone is named as Freedom251 and will go on sale from Tomorrow Morning 06:00AM IST. The handset comes pre-loaded with several apps for Women Safety, Swachh Bharat, Framers, Fishermen and more and is said to be in keeping with Prime Minister Narendra Modi’s vision for “empowering India to the last person, transforming India’s growth story”.

The Ringing Bells Freedom 251 has decent 4 inch IPS display with resolution of 960 x 540 pixels. The smartphone is powered by a 1.3 GHz quad core processor with 1 GB of RAM and 8 GB of internal storage. Interestingly, the smartphone runs on the Android Lollipop version unlike most other affordable smartphone offerings. The Ringing Bells Freedom 251 has a 3.2 MP rear facing auto focus camera with LED flash. There is also a front facing VGA camera. The device has dual SIM support with 3G connectivity.

The Ringing Bells company’s earlier devices were a 4G Device called  Smart 101 for ₹2999 ($43) & two basic devices Master & 4u. All the three are out of stock now. Anyway we think that Freedom 251 will create a revolution in the smartphone market of India