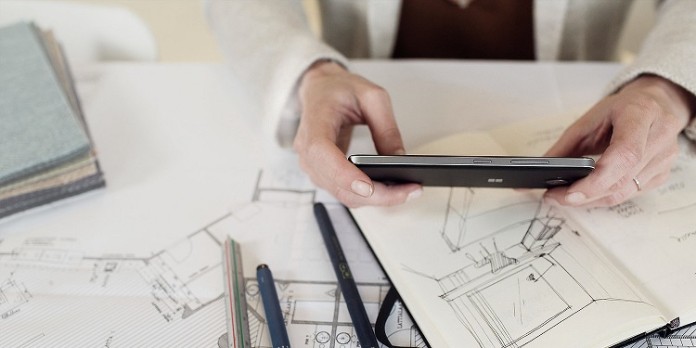 Are you looking for a wireless charging Lumia at such a affordable price, do let us know in comments: