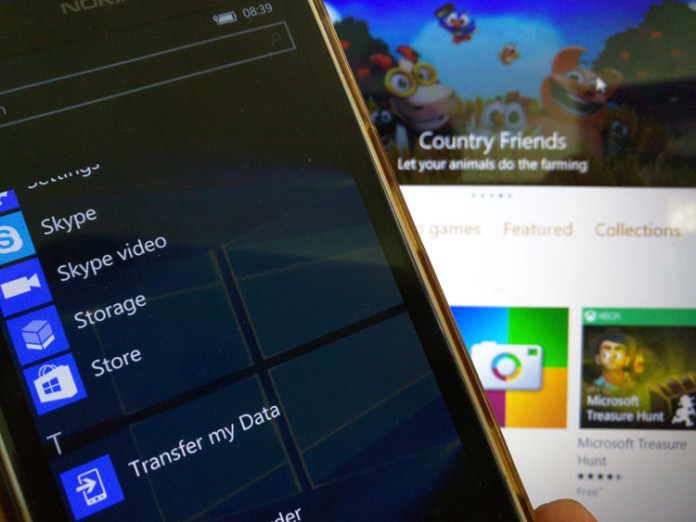 The main criticism that windows platform has always faced is the app gap. Microsoft is trying best to make the platform Universal and that gives developer an extra work to make and design their existing app to fully support windows 10 platform. 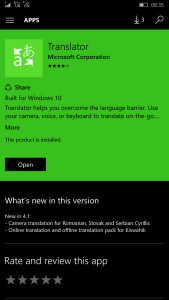 As you can see above the new “Translator” app is redesigned for Windows 10 shows “Built for Windows 10” tag, which means you will same experience whether you use in phone or tablet or desktop Windows 10.

Just to put another example you can see a popular smartphone news and information related app “cellphone” is designed previously for windows phone 8.1 and windows 8, but still it will work on Windows 10 Mobile and Windows 10, but you will not be able to use it through continuum. According to the developers of the app they are making a new version of the app for windows 10. 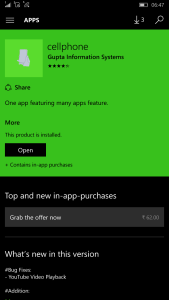 Although the apps which are designed and developed on Windows Phone 8.1 works on  windows 10 platform too, but they will not all the looks and feel that windows 10 default core system offers.

This is not a major issue as sooner or later all the apps are going to be available for windows 10 platform now in months and years from now.