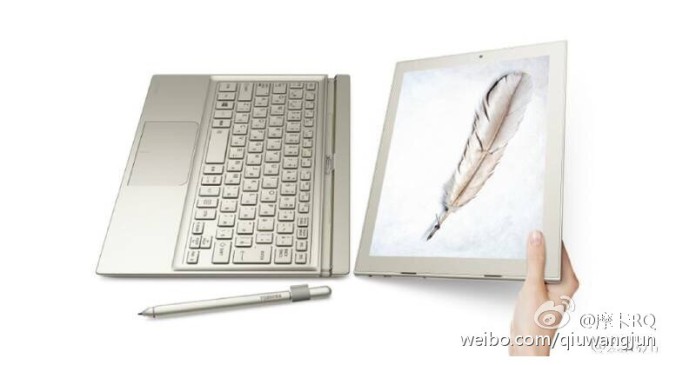 After Microsoft launched their Surface Pro 4 and Surface Book, several OEMs joined the battle with similar device like Surface. Now a new report and leaked image suggest Huawei’s upcoming Matebook is the next Microsoft Surface rival which expected to announce in MWC 2016 event. 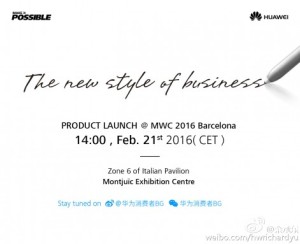 Are you looking to get Huawei Matebook over Surface ? Comments below: