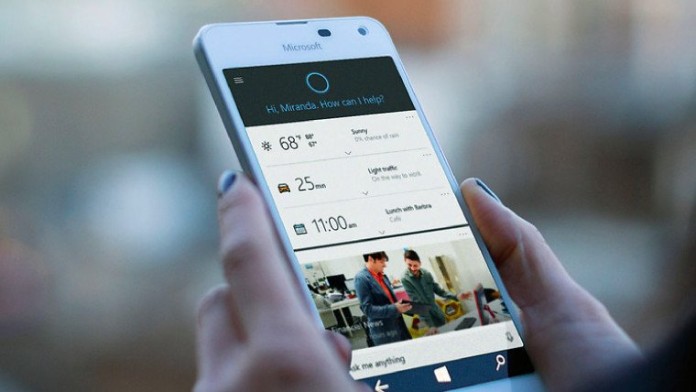 The Latest Addition to Lumia Family, Lumia 650 is now available for purchase from official Microsoft Store in France. And Germany, Italy & UK stores has started taking Pre-Orders. It was earlier announced that Lumia 650 will go on sale from February 18th. But now things has gone rather early. Pre-orders will start shipping by next week. 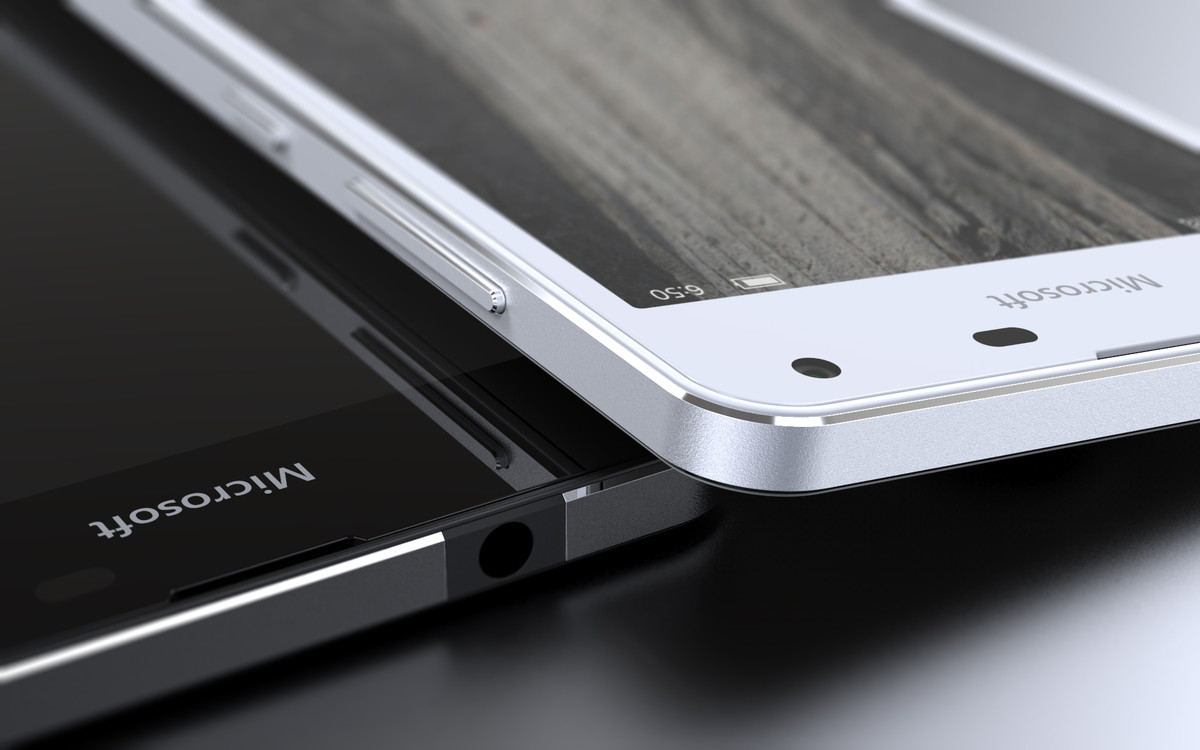 In France Lumia 650 is on Sale for €229 which is roughly higher than the price we expected. That is in India it may cost around Rs.17500 in this Price Range.

Check Out the Device on Official Microsoft Stores

Those who are unfamiliar with Lumia 650 Check out the specs below:

So who all are waiting to get hands on the brand new Lumia 650.. Let us know in the comments.