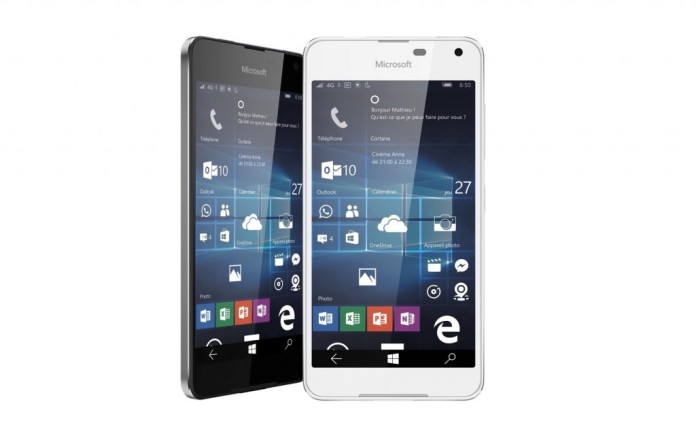 The latest leaks for possibly upcoming lumia 650 shows up in new carriers listing in Italy. 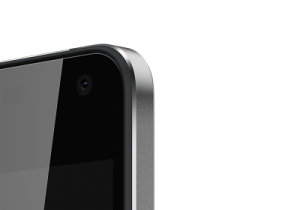 According to  WindowsBlogItalia  Lumia 650 will come to four carriers as below,

The device specs is almost confirmed. It is a low end device with some premium looks. if we look on the technical specs,

The release date is still not confirmed so we need to wait till that.

Stay tuned to @WindowsLatest to get the detailed coverage.