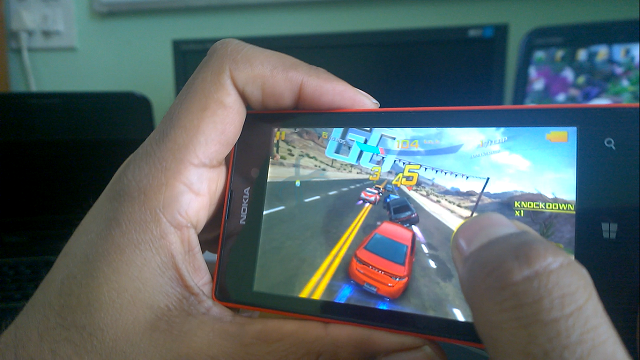 UPDATE: Our reader once again called Lumia Arabia team, according to Microsoft Lumia team, the update is not yet rolling out to Lumia 525, it is expected to roll out this week. But, they provided us a major news, stay tuned.

Do our readers which have Lumia 525, able to get the update ? Comments below:

Thanks Ali Abubaker for the information