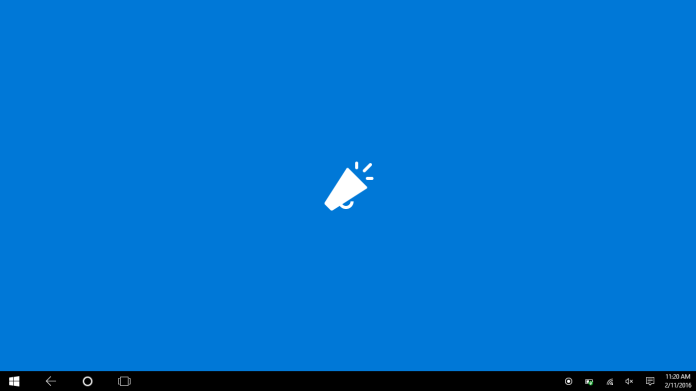 Windows Insiders is programme launched by Microsoft and allows users to sign up for early builds of the Windows 10. However access to earlier builds was only available for developers, but it has been changed after entry of Windows Insiders.

Today, Microsoft confirms that Insider Hub will soon accessible on web using any browsers or it could company’s Microsoft Edge. Do let us know what do you think about this latest announcement from Microsoft in comments below: