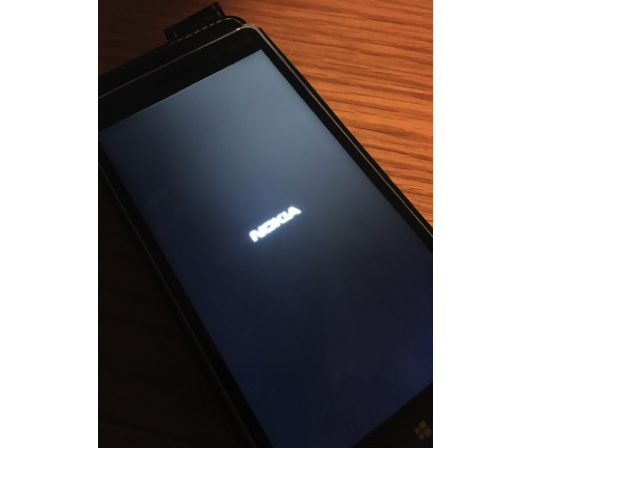 This builds is a cumulative update to Windows 10 mobile build 10586 so doesn’t contain anything new just a load of bug fixes and refinments and Microsoft prepares to start Windows 10 Mobile’s genral rollout to older Lumia devices.

Gabe noted in his blog post that it inclused some new extra fixes:

Insiders in the fast ring, be sure to let us know what you think of this build in the comments section!